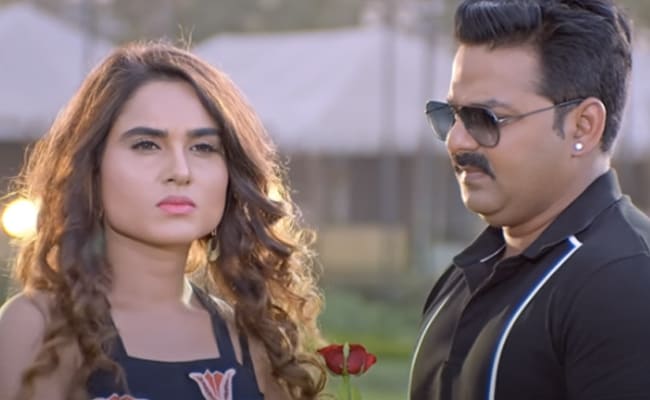 Pawan Singh New Bhojpuri Song: Pawan Singh (Bhojpuri cinema’s power star) gives audiences the gift of his latest Bhojpuri Song (Bhojpuri Song) at regular intervals. Pawan Singh has again released one of his songs, in which his emotional style is seen. The name of this song is ‘Mohabbat Ab Bechata’. The song is decorated with the location of the village as well as modern looks. This song by Pawan Singh (Pawan Singh Song) is making a lot of noise.

Tell Pawan Singh that till now, he has acted and singed in more than 70 Bhojpuri films and more than 100 Bhojpuri albums. He has worked with all the heroes and heroines of Bhojpuri film cinema. Pawan Singh was interested in songs since childhood, when he came out his first Bhojpuri album at the age of just 11, which was called ‘Odhniyan Wali Se’ which was a big hit. He then took out several Bhojpuri albums, but his song ‘Lollipop Laagelu’ released in 2008 became a huge hit and made him an overnight star.