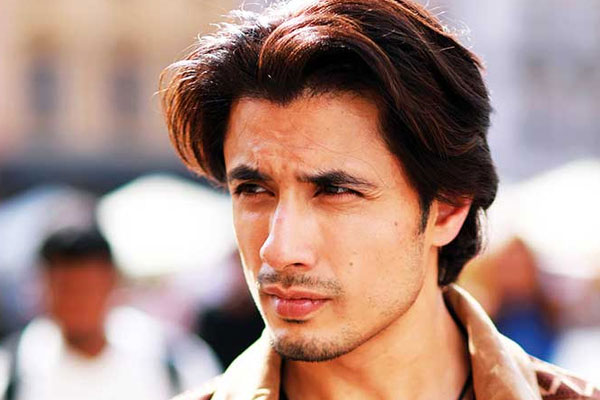 
Mumbai. Pakistani actor and singer Ali Zafar shared a video message for India on Wednesday, expressing his concern for the country battling the Kovid-19 as well as praying for it to emerge. India is struggling with the second wave of Kovid-19, with Ali Zafar releasing a video message, praying for the exit.

Ali Zafar has worked in many films as an actor in Bollywood. She has been seen in many popular films including Dear Zindagi, Tere Bin Laden, Mere Brother Ki Dulhania and Kill Dil. Apart from acting, he also sings well. (IANS)