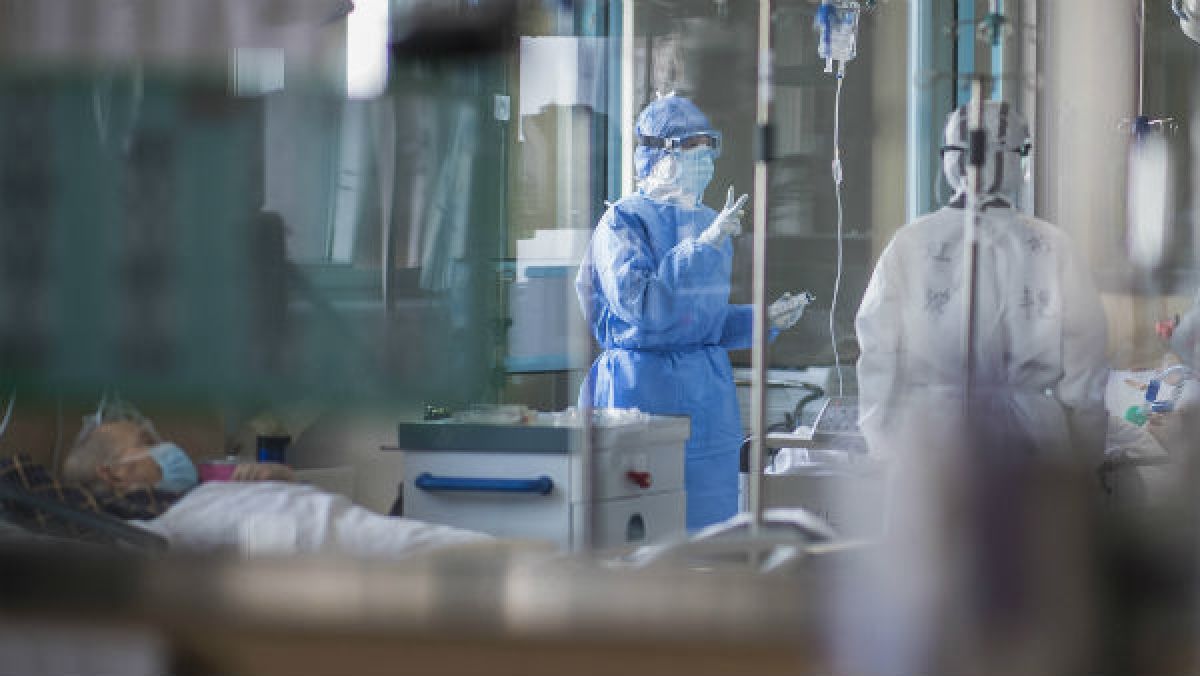 Out of oxygen crisis in Corona crisis, government orders third order of supply in 24 hours

New Delhi. Corona is in a terrible state all over the country. There are reports of shortage of medical oxygen from hospitals across the country. It is being told that there are deaths of patients due to lack of oxygen. Now, now Union Home Secretary Ajay Bhalla said that the government has ordered oxygen supply for the third time within 24 hours. This time the government has made it clear that oxygen cylinders are supplied on the state borders without any hindrance. In addition, manufacturers and suppliers have been allowed to serve hospitals across India.

At the same time, Ajay Bhalla has written to the states and asked the states to ensure supply of oxygen without any hindrance. In his letter, he has written that all the states should ensure uninterrupted movement of medical oxygen to the inter city and interstate. Let us tell you that before this, PM Modi held a review meeting regarding oxygen supply. He reviewed all the Oxygen supply related conditions. Ministers and officials of the Ministry of Health, Ministry of Steel, Ministry of Road Transport and many other ministries and departments were involved in this meeting. The PM emphasized on the coordination of the State Ministries with all the Ministries.

Let us tell you that in the last 24 hours, a record 2 lakh 17 thousand 353 people have been infected across the country. This is the highest in cases of infection found in one day since last year. Meanwhile, 1 lakh 18 thousand 302 people also recovered, while 1185 patients have died. Maharashtra had the highest number of positive cases on Thursday. According to the figures, 61 thousand 695 new patients were identified in Maharashtra. UP was at number two. More than 22 thousand cases were reported here.

Corona positive elderly person not found bed in any hospital in Lucknow, broken due to lack of treatment