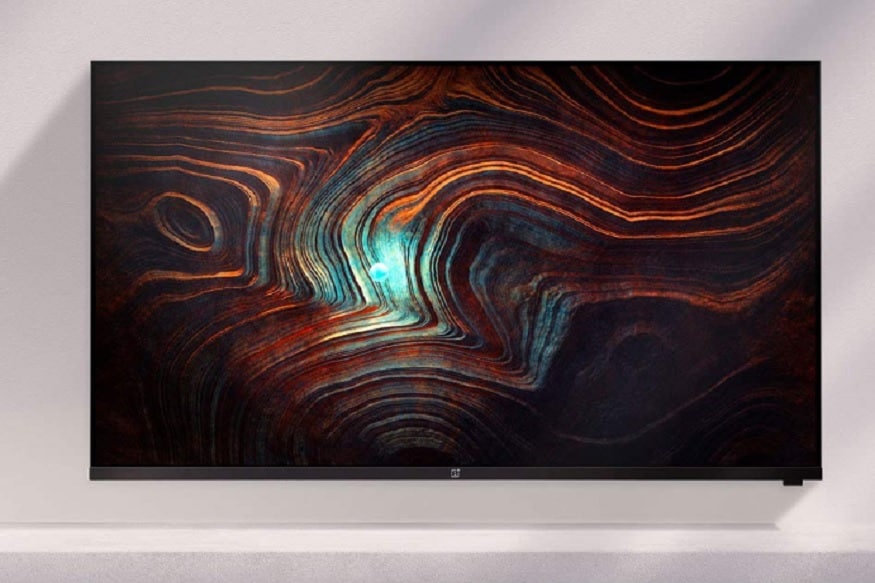 OnePlus’s powerful smart TV will be launched on May 24, features and prices already revealed

OnePlus’s new TV company is about to launch between the current OnePlus TV 32Y1 and 43Y1. Let’s know how the specifications of this TV are and how much the price can be …

OnePlus, a popular company for smartphones, has announced to launch another Android Smart TV OnePlus TV 40Y1 in India. The company has given this information through a tweet. It was told in the tweet that the company will launch this new TV on May 24 at 12 noon. The company will make the TV available on its official website OnePlus. This TV company is going to be launched between the current OnePlus TV 32Y1 and 43Y1. Let’s know how the specifications of this TV are … Before launching, many types of information related to this TV have come out. According to the teaser, this TV has a 40-inch full HD + display with a resolution of 1920×1080 pixels. This display comes with a special gamma engine picture enhancer. The TV will be with features like Bezel Lace Design and OnePlus Connect. (Also Read- Cheap 5G Smartphone with 12GB RAM, Full Charge Battery Will Take Just 30 Minutes) 64-bit chipset will be availableOnePlus’s new TV 40Y1 will work on the Android TV 9 based OxygenPlay operating system. Talking about the processor, the company is going to offer a 64-bit chipset in it. The company has not given any information about what is the name of the chipset.

It won’t be fair to #InternationalTeaDay if we did not spill some ☕ today! #TheSmarterTV pic.twitter.com/pFeG6vFWu1

This new TV from OnePlus also has an integrated content calendar, which gives users a reminder of their favorite show and movie. For strong sound, the company is going to offer two 20 Watt speakers with Dolby audio support in it. As additional features, the company is also giving access to the Google Play store with inbuilt Chromecast, Alexa and Google Assistant support in this TV. Netflix, Prime Video and YouTube are pre-installed on TV for entertainment. (Also read- Cheap plan of BSNL! Get free calling only by recharging once, you will get 24GB data) For connectivity, this TV has Wi-Fi 802.11 b / g / n and Bluetooth version 5. Apart from this, an Ethernet port, RF connection input, two HDMI ports, an audio-video in, a digital output and two USB ports are provided for input and output to the TV. Let’s know the price of TV … How much will cost Talking about the price, 32Y1 has been launched in India for Rs 15,999 and 43Y1 for Rs 26,999. In such a situation, it is believed that the price of OnePlus 40Y1 TV, launched on May 24, can be between Rs 15,999 to Rs 26,999.