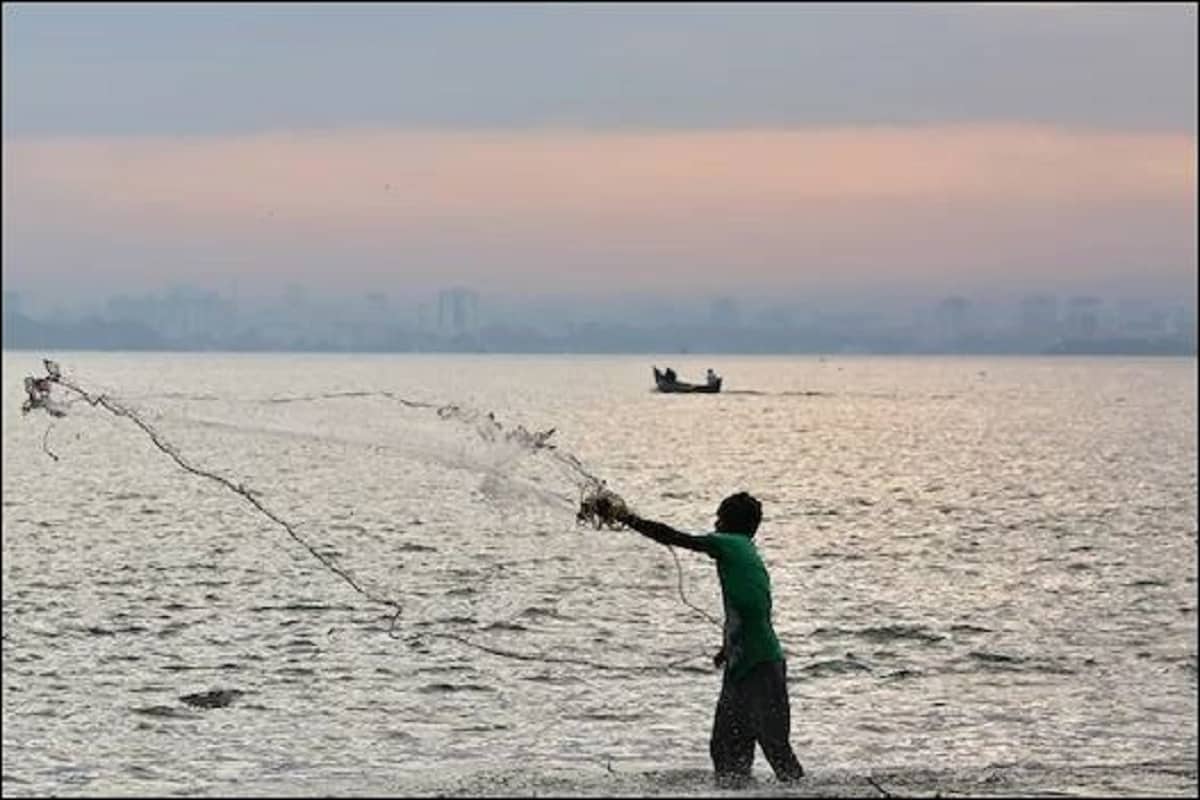 OMG: This special kind of fish sold for about 8 lakh rupees, know what is the reason

The time to catch croaker fish is only two months. (Concept image.)

This is not the first time that this fish has been sold at such high prices. Earlier, the overweight crocker fish was sold at a price of Rs 17 lakh.

New Delhi. In Gwadar district of Balochistan, a very valuable croaker fish was caught in the fishermen’s net. The weight and length of this fish is not very special, but still it is considered very precious. This 26 kg fish market sold for more than 7 lakh rupees. According to a BBC report, the fish caught 17 km from the Iranian border in Gwadar district also had to work hard to catch it. It was difficult for the fishermen to catch the fish as it takes only two months to catch it.

The bid for this particular type of fish began to be charged at the cost of 30 thousand rupees, which finally reached 7 lakh 80 thousand. This is not the first time that this fish has been sold at such high prices. Earlier, the overweight crocker fish was sold at a price of Rs 17 lakh. This time the fish which has been sold for about 8 lakh rupees, its weight is only 26 kg.

Why is this fish so expensiveMost of the fish are expensive due to their meat, but crocker fish has air bladder which is used for treatment. These fish float due to the filling of air in the air bladder. It is in great demand in China, Japan and Europe.

Stitches that are applied to the human body are made with the air bladder of cocoon fish. They are very useful in heart operation.

Due to the sound of this fish, it has been named Crocker. Due to his special voice, preparations are made to apprehend him.