OMG: 61% donkeys perished from the country in just eight years, demand for investigation

Jay March 2, 2021
New Delhi. Shocking figures have come out in the livestock census in the country. The census conducted in 2019 showed that there has been a drastic reduction in the total population of horses, donkeys and mules in the country. Compared to the 2012 census, their number has decreased by 51.9%. On the other hand, the figure is even more worrying.

The total population of donkeys is 1.2 lakhs as per Livestock Census 2019, which is 61.23% less than its census held in 2012. This shocking information has been given by Brooke India’s external affairs and communications chief Jot Prakash Kaur.

According to Kaur, comparing the data, it has been found that the population of donkeys has declined the most and this is serious because the case is related to the export of “eagio” made from donkey fat in the Chinese markets. Due to this huge demand for eagios in China, the number of donkeys in the world has reduced considerably and in India the need for decreasing the population of donkeys has also been suggested.

Let us know that the usefulness of donkeys is very much for the poor community. To underline that the role of working donkeys / mules / horses is important for their livelihood, the Brooke India Animal Welfare Society in New Delhi recently organized a workshop to inform the media about this.

According to the livestock census in 2019, the number of horses and mules has also decreased.

The workshop said that the contribution of the working horse species in the Indian economy has not been properly studied and this issue is not discussed much in the media.

Despite their dwindling population (0.55 million) in the Livestock Census 2019, working horses, donkeys and mules are major sources of livelihood for the poor and backward class rural communities. These animals are used for brick kilns, construction, tourism, agriculture and freight transportation and are also sometimes used in the transportation of people.

On the basis of income from these horses, these people are able to bear the expenses of their children’s education and expenses of their household. Despite being so important, the policies of animal husbandry that are formulated in the country are and have been done keeping cow and buffalo in mind and the horse species are ignored. 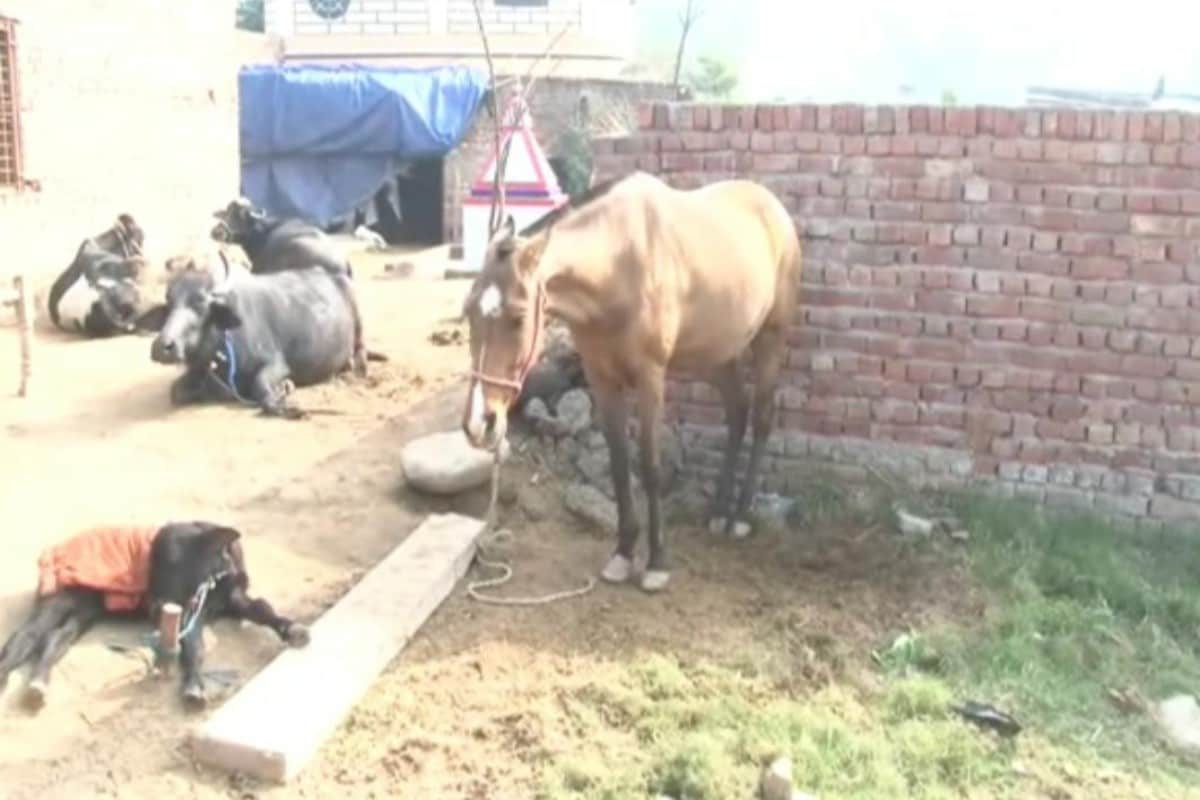 Working horses, donkeys and mules are the major sources of livelihood for the poor and backward class rural communities.

It was informed in the workshop that Brook India has integrated animal welfare science along with human development method and has developed participative methods and tools for this. The advantage has been that an animal-centric, group-based process has now been identified in which the community itself is able to identify positive and negative animal welfare signs and is making a significant improvement in the overall welfare of animals.

In the workshop there was a discussion on breaking the prevailing stereotypes about donkeys and establishing them as intelligent beings. In this context, Dr. Nidhi Bhardwaj, Head of Animal Welfare and Health of Brook India, highlighted the importance of animal welfare structure and gave a comprehensive insight into the manner in which the donkeys behave.

Explain that Brook Hospital for Animals (India) or Brook India (BI) is an animal welfare organization recognized by the Animal Welfare Board of India (AWBI). BI is working to improve the lives of working blacks and poor communities in some of the most challenging areas of the country. BI works closely with all major government departments.