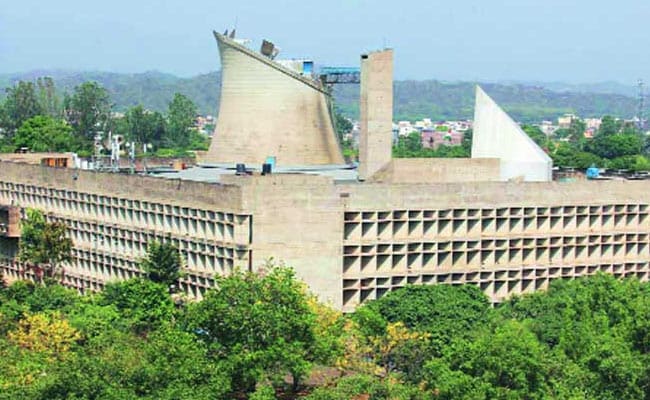 Now the budget session of Haryana assembly will run till March 18, the tenure extended before the session starts

The budget will be presented in the House on March 12 in the Haryana Assembly.

Haryana Legislative Assembly Of Budget Session This is starting at 2 pm today but before that the session has been extended till 18 March. A meeting of the Business Advisory Committee was held under the chairmanship of Speaker Gyan Chand Gupta, in which it was decided. CM Manohar Lal Khattar, Deputy Chief Minister Dushyant Chautala, Deputy Speaker Ranbir Gangwa, Parliamentary Affairs Minister Kanwarpal Gurjar and Congress MLA Aftab were present in the meeting.

The budget will be presented in the House on March 12 in the Haryana Assembly. The proposed schedule of the session has changed in the BAC meeting. The budget session will begin with the address of Governor SN Arya. Meanwhile, the budget session is expected to be rude.

The main opposition party Congress has announced a no-confidence motion against the Khattar government in favor of the Kisan agitation against the three agricultural laws only after the condolence proposals. On the other hand, the CM has tried to take many issues from the opposition’s mouth even before the budget session. The state government has recently tried to calm anger by providing 75 percent reservation to the local people in private jobs.

Apart from the farmers’ issues, the Congress has also planned to raise the issue of death due to poisonous liquor. The government can also bring a bill against conversion in this session. JJP involved in the government has objected to the word Love Jihad in this bill.