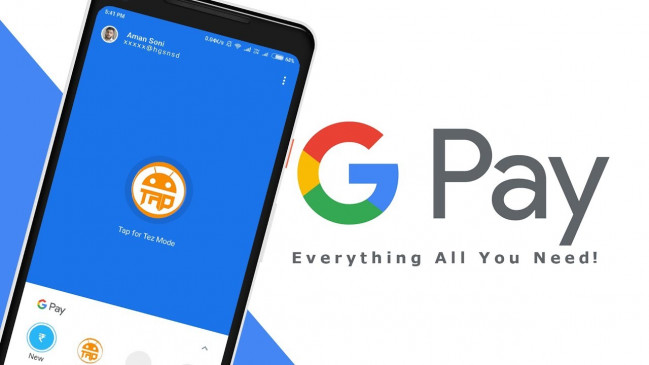 Digital Desk, New Delhi. With a move to secure Google Pay users in India, the company on Thursday announced more options and controls to manage transaction (transaction) data on digital payment platforms. Users can now view and delete personal transaction and activity records that they do not want to use to personalize their Google Pay experience. It can be removed by going to google dot com.

Starting next week, the Google Pay app setting will give users more control over how to use their paid activity to personalize features within the app. In a statement, the vice president-product of Google Pay App, Ambarish Kenge, said that all users will be asked to choose whether they would like to turn control on or off as soon as they upgrade to the next version of the Google Pay application.

No changes have been made to the app
However, users who do not want to turn it on, they will still be able to use the app as before and there will be no change in it. Kenge said that even after the closure of this setting, Google Pay will work as before. Users who update Google Pay on Android and iOS can use these controls to modify their personalization experience on Google Pay based on their preference.