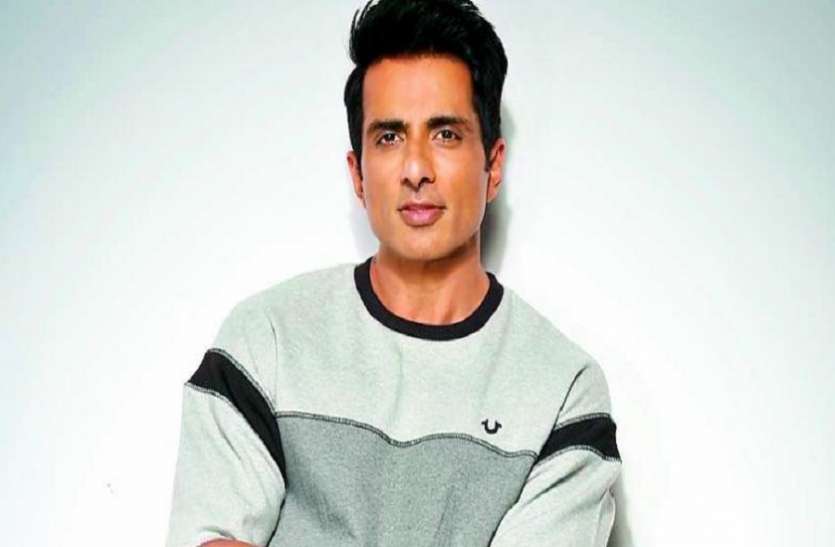 Nepali youth asked for help for surgery, Sonu Sood said – will go from India to his country running without sticks

New Delhi: Bollywood actor Sonu Sood has emerged as the messiah for the needy people since the Kovid epidemic. In the lockdown, he sent thousands of people to his house by bus, train and plane. But even after the lockdown was over, he continued his noble work. He is ready to help every needy. People reach them through tweets on social media and ask for help. Recently a Nepali youth asked Sonu for help.

Amitabh Bachchan said after undergoing eye surgery – I am not visionary, but not inferior in direction…

Sonu also assured the Nepali youth of help without delay. He said that you may be a guest. Actually, Nepali youth has been struggling with a serious disease called Ankylosing Spondylitis for the last ten years. Due to this, he is neither able to walk nor sit properly. In such a situation, doctors have advised him for surgery but he is not able to get it done. After which he has sought help from Sonu Sood. The young man has also shared a video of him, in which he is walking with sticks.

The young man tweeted and wrote, ‘Hello sir, I am Madhu Podel and hail from Nepal. I have been battling a disease called Ankylosing Spondylitis for the last ten years. I had to leave my school in the tenth class. The doctors at AIIMS have suggested surgery to me but I have not been able to get it done. Can you help me

Sona Mohapatra exclaims on Janhvi Kapoor’s song ‘Rivers Across’, speaking – There is no respect for the original singers

Sonu Sood replying to the young man wrote, “Atithi Dev Bhava: Nepal will go from India to its country, running without sticks. Jai Hind.” Everyone is praising him on this tweet of Sonu Sood. Please tell that Sonu has helped thousands of people so far.

Someone rightly said: Women are the real architects of the society “. Https://t.co/5WpfInCfkA