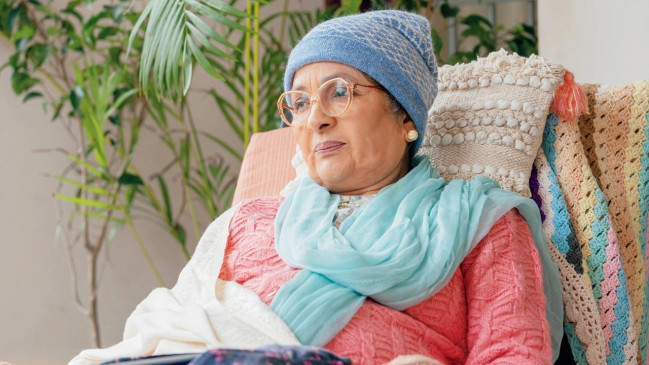 Neena Gupta becomes old grandmother, said- actors also have a chance to do something different

Digital Desk, Mumbai. Bollywood actress Nina Gupta’s incarnation continues in films these days. Neena Gupta, who has given more than one hit movies, is now going to be seen in the role of “old grandma”. Yes, Nina has played the role of an aged grandmother in the film ‘Sardar Ka Grandson’. The actress says that, like film makers nowadays, actors also have the chance to choose something ‘Hatke’.

What is the story of the film