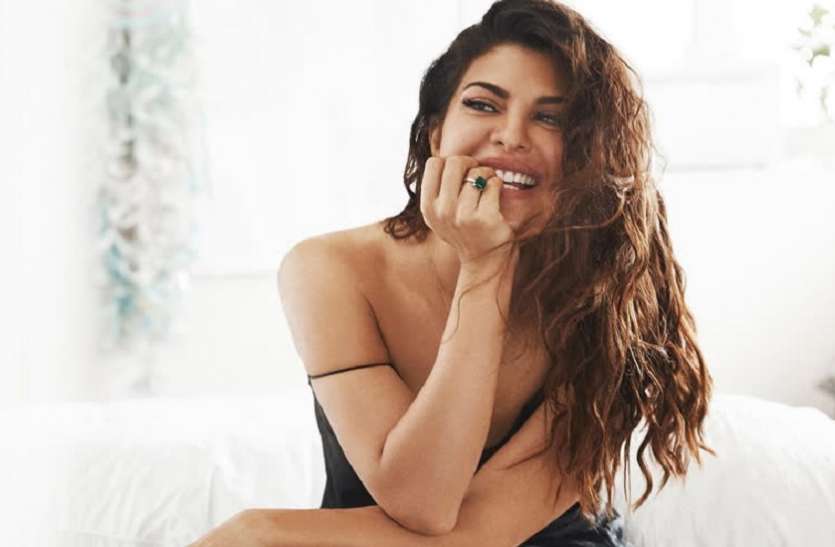 Mumbai Police happy with the help of Jacqueline Fernandez, tweeted and thanked

New Delhi. Right now the country is fighting the coronavirus subcontract. The condition of the country has worsened due to Corona. In such a situation, Bollywood celebs are also coming forward to help. Celebs are helping not only the people suffering from the epidemic but also the frontline workers. Now the name of actress Jacqueline Fernandez has also been included in this list. Jacqueline recently tweeted. In which he has thanked the Mumbai Police.

I salute @MumbaiPolice for always being on their toes, doing their duty; come rain, come storm. Thank you for everything that you all do for us 🙏🏻 https://t.co/n8jnNKjHiQ

As June is nearing, Mumbai is gearing up for the monsoons – so are we.
Thank you @Asli_Jacqueline and #YoloFoundation for your valuable contribution – this will help our personnel stay safe in pandemic as well as monsoons.#StrongerTogether pic.twitter.com/8C9Gu0Vg4r

Talking about the workfront of actress Jacqueline Fernandez, she has many projects these days. She will soon be seen in the films ‘Circus’, ‘Bhoot Police’, ‘Kick 2’, ‘Attack’ and ‘Bachchan Pandey’. By the way, let me tell you that one of her dance numbers was seen in the film ‘Radhey’. Her beautiful style has won everyone’s heart in this song.