New Delhi. Bollywood actress Mouni Roy started her acting career with TV. After that he turned to Bollywood. Till now he has worked in few films. But his fan following is tremendous. He is followed by more than 17 million people on Instagram. In such a situation, Mouni is very active on social media and keeps sharing her glamorous photos with fans. With her hot style, she makes everyone crazy about her. Now once again Mouni has shared some of her pictures. 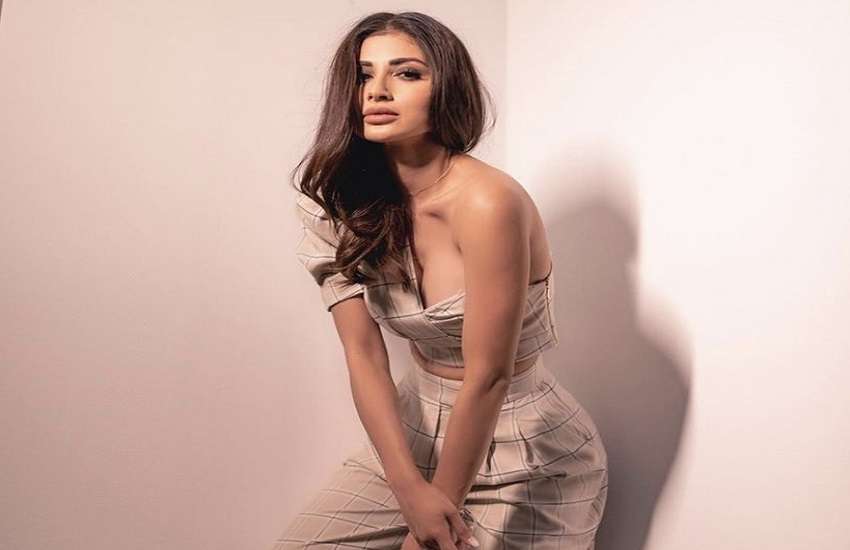 These pictures have been shared by Mouni Roy from her Instagram account. Her glamorous style can be seen in the pictures. 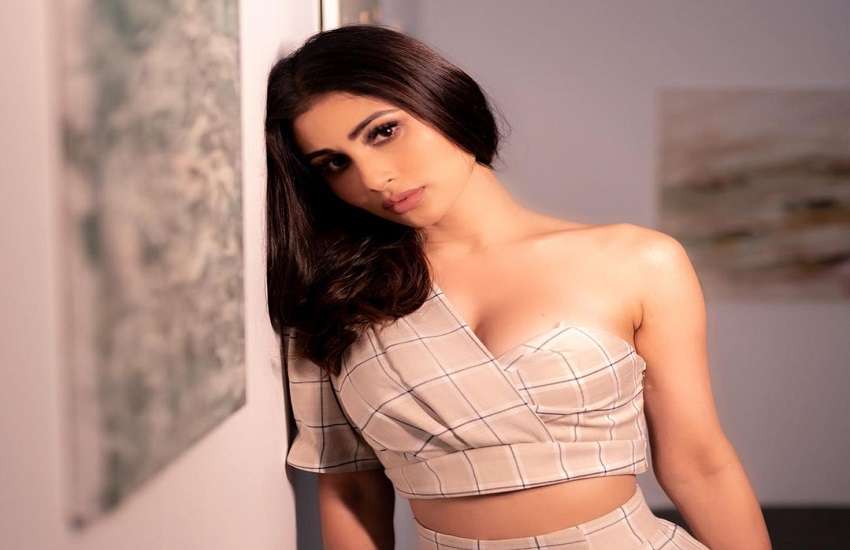 In the pictures, Mouni Roy is seen in a pretend bralette and flared pants. They have shared many pictures together and she is seen posing in different styles in every photo. 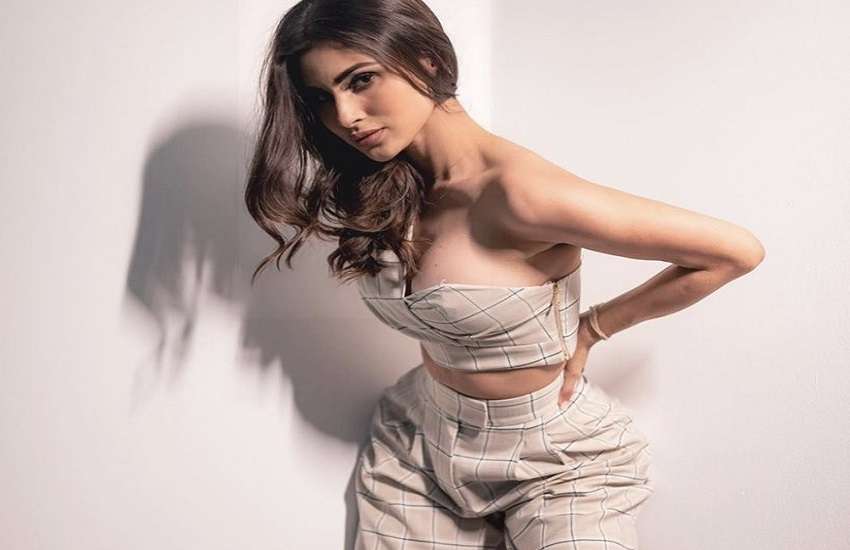 Sharing the photo, Mouni wrote in the caption, ‘When was the last time you woke up and thought today could be the best day of your life.’ 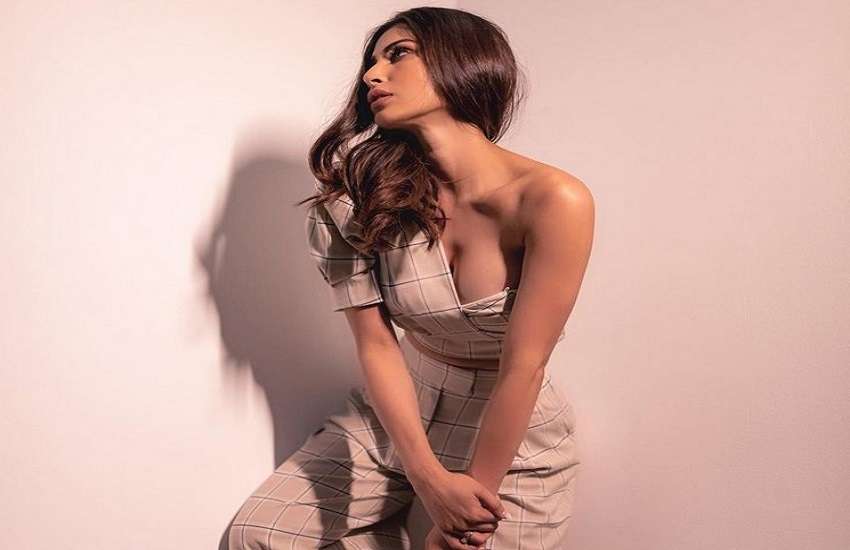 His pictures shared by Mouni are being liked a lot. Till now lakhs of likes have come on his pictures. Also, fans are praising him fiercely by commenting.

Also read: Urvashi Rautela made a splash in a light purple lehenga, you will be shocked to know the price 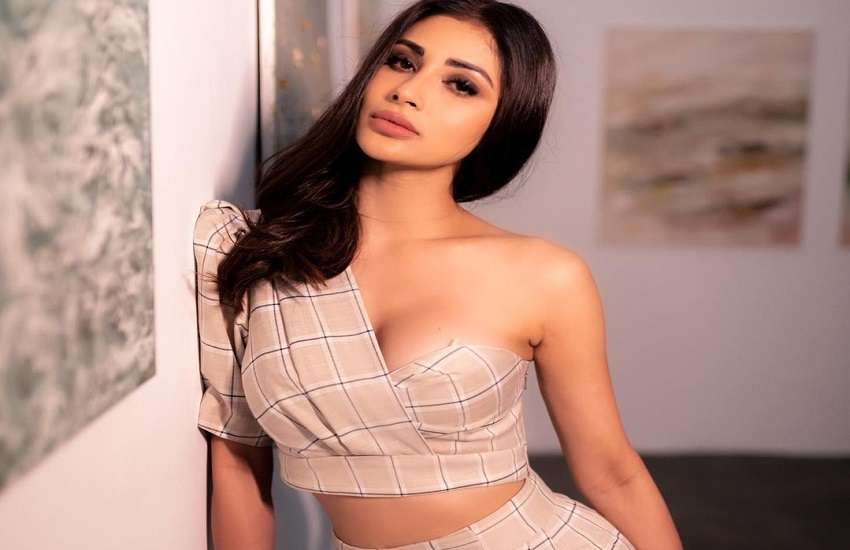 Fans say that she is looking very hot in this dress. Talking about the work front, Mouni Roy will soon be seen in the film ‘Brahmastra’. Ayan Mukerji is directing this film. Mouni Roy will be seen in the role of Villain in the film. Along with him, Ranbir Kapoor, Alia Bhatt, Amitabh Bachchan and South’s superstar Nagarjuna are in lead roles. Fans are eagerly waiting for the release of this film. 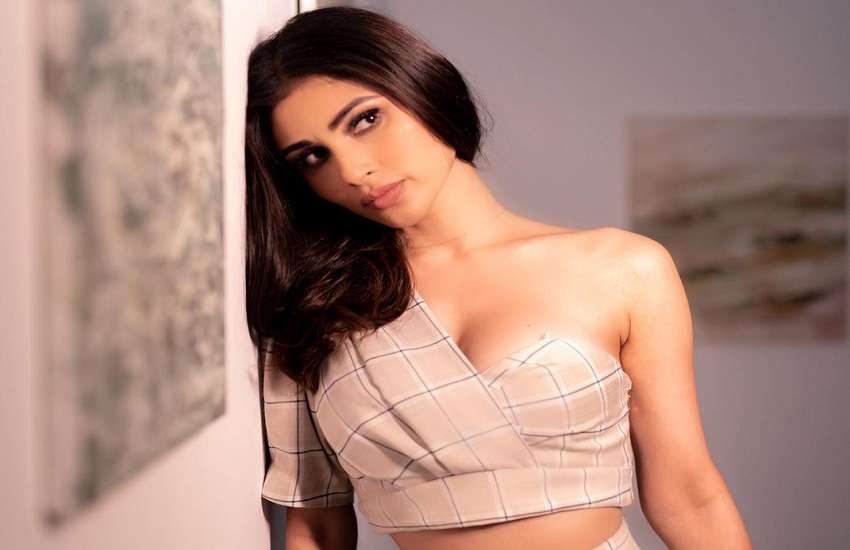