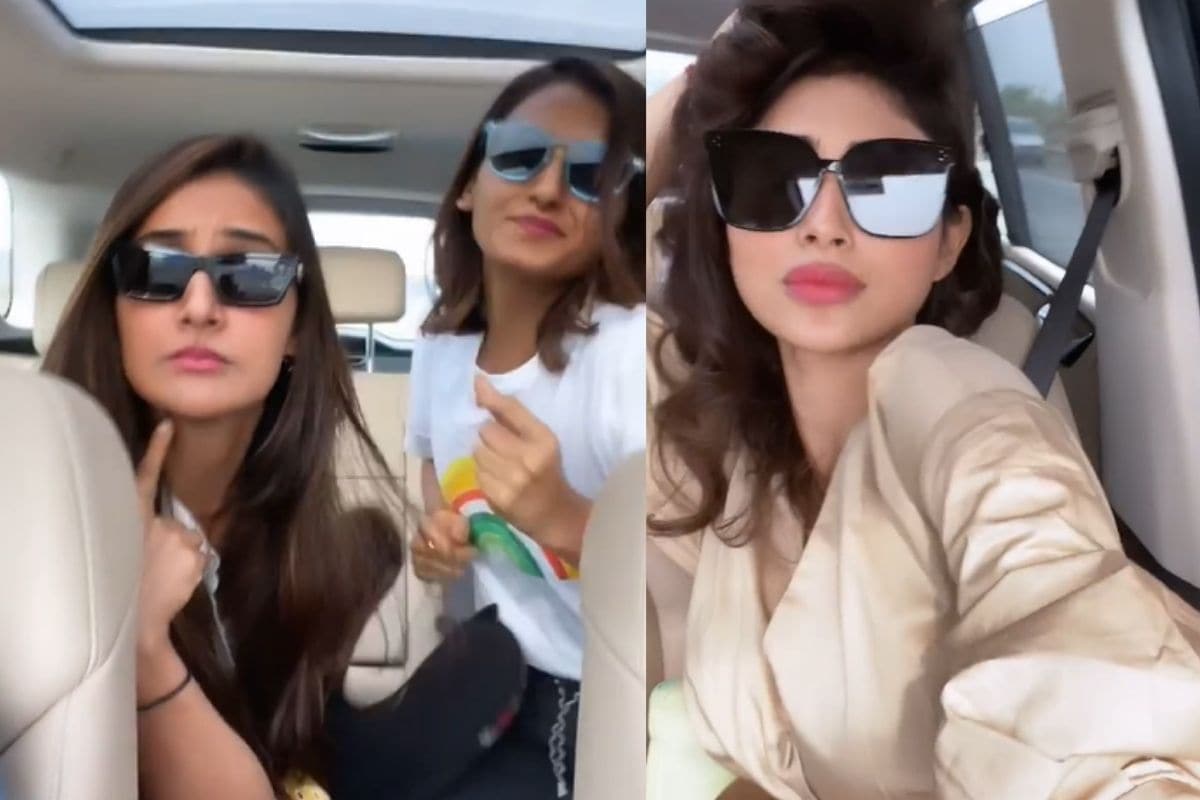 A video of Mouni Roy is becoming increasingly viral, in which she is seen dancing in a car with Mohan Sisters i.e. Shakti Mohan (Shakti Mohan) and Mukti Mohan (Mukti Mohan).

While some people are praising this video of Mouni and Mohan Sisters, many are commenting on the driver. Some users are also commenting on all three during their driving. One comment has written – Poor driver. Mouni Roy has shared this video from her Instagram account, which the fans of the actress are very much admiring and appreciating.