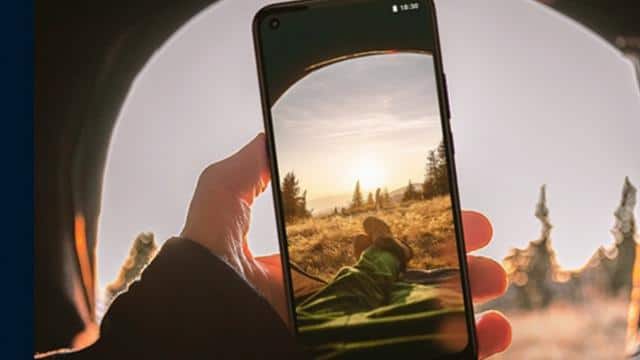 Moto G9 Power coming with strong battery and camera, will be launched on December 8

A new smartphone from Motorola is coming. This is the Moto G9 Power. Moto G9 Power smartphone will be launched in India on 8 December. The company has announced a launch date through its official Twitter handle.

The Moto G9 Power smartphone has been introduced in Europe last month, so its specifications and features have been revealed. In Europe, this phone is getting 199 euros (about 17,400 rupees). This is the price of the variant with its 4 GB RAM and 128 GB storage.­ 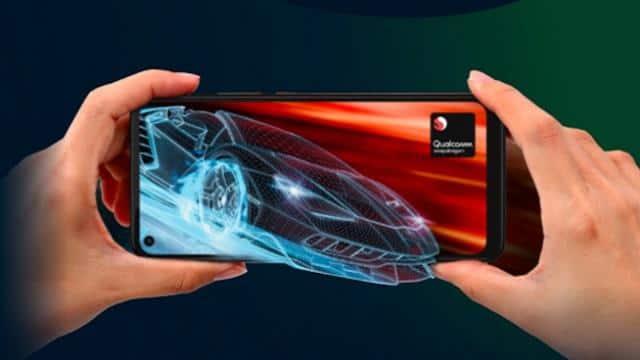 A 16-megapixel camera has been provided at the front of the phone for selfie. The Moto G9 Power has a 6,000 mAh battery that supports 20W fast charging. Connectivity options like USB Type-C, 3.5 mm audio jack, Bluetooth 5.0 have been provided in the phone. The phone weighs 221 grams and has a thickness of 9.66 mm.