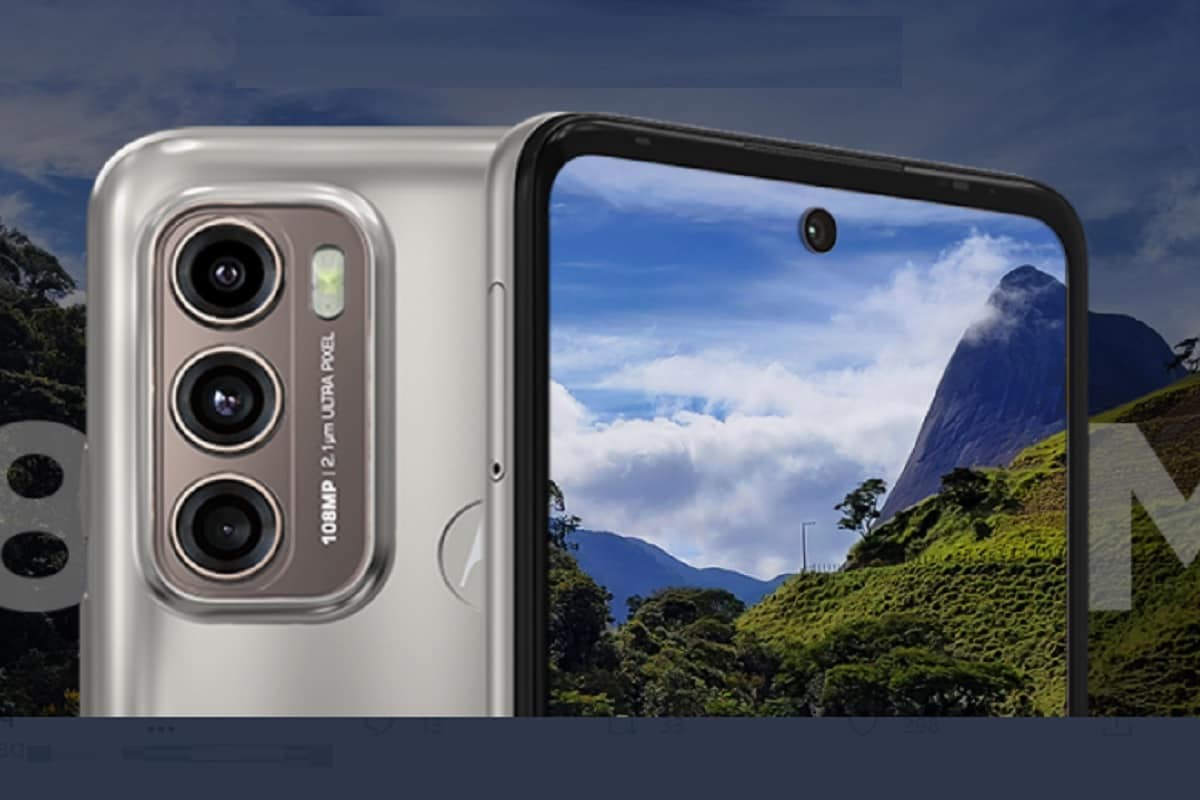 Motorola’s new phone Moto G60 has been introduced in single variants, which comes with 6GB + 128GB storage. It has features like 108 megapixel camera and 6000mAh battery …

Motorola has launched its new G-series smartphones Moto G60 and Moto G40 Fusion. Both these phones are mid-range segment phones and have Motorola’s ThinkShield support for software security. Talk about both these phones of Moto G60, then the company has introduced this phone in single variant, which is 6GB + 128GB storage. Motorola has priced this phone at Rs 17,499, and it will be made available for sale on Flipkart from 27 April 12 noon.

Under the launch offer, the Moto G60 can be brought home at a discount of Rs 1,500, for which customers will have to use ICICI bank card.

(Also read – Cheap smartphone with 6000mAh battery, it will get 12GB RAM and many features)

The Moto G60 has a 6.8-inch Full HD Plus display, which has a refresh rate of 120Hz. Snapdragon 732G processor has been given in the phone. This phone works on Android 11.6GB RAM in phone

As storage, this phone has up to 6 GB of RAM and up to 128 GB of storage, which can also be increased with the help of memory card. The phone has a triple rear camera setup, in which the primary lens is 108 megapixels. The second camera is 8 megapixels ultra wide. Its third lens is a 2 megapixel depth sensor. For selfies, the Moto G60 has a 32-megapixel front camera.

(Also read- This is a fantastic fiber broadband plan for less than 400 rupees! You will get 3300GB data, know which is best for you)

For power, the Moto G60 has a 6,000mAh battery, which supports the TurboPower 20. For connectivity, this phone has features such as Bluetooth 5.0, 3.5mm audio jack, Wi-Fi, NFC, USB type-C port and rear mounted fingerprint sensor.