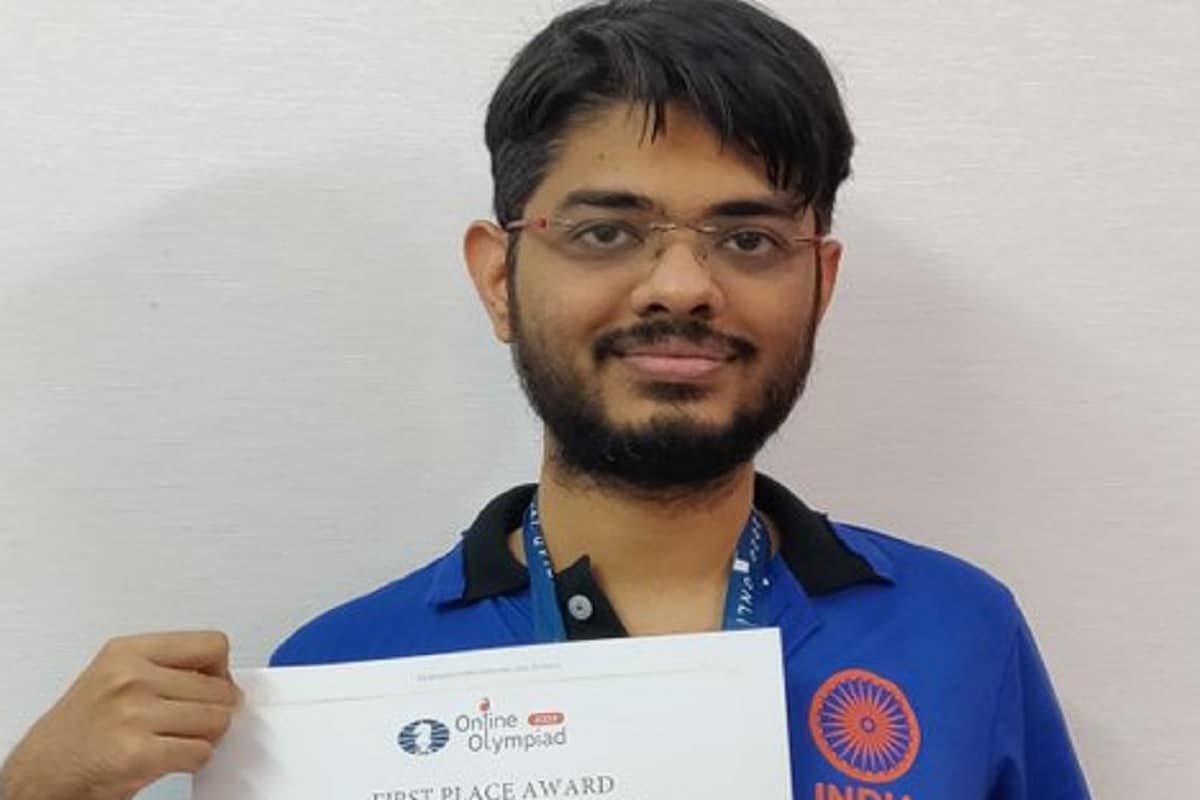 Money had to be given to take the won medal in hand, now after the intervention of Sports Minister, you will get back

In August this year, Srinath Narayanan won the gold medal at the FIDE Online Olympiad and had to pay a custom fee for this medal.

new Delhi. Indian chess player Srinath Narayanan received the gold medal won in the FIDE Online Chess Championship after paying a custom fee in the past. But now after the intervention of Sports Minister Kiren Rijiju (Customs fee) he will be refunded.

Rijiju tweeted on Saturday that his office has contacted Narayanan and the matter has been resolved. He said that I am very disappointed with this news. My office has contacted the player. This is the result of a misunderstanding between the courier company and the customs department.Read also:

The biggest upset player in World Cup history, said goodbye to the world at a young age

This issue has been fixed. The company has admitted its mistake and the money will be returned to Srinath Narayanan. Narayanan wrote on social media on Wednesday that he got the medal but had to pay the custom fee. He said that 13 member Indians, including me. Everyone has got 12 medals after paying a custom duty of Rs 6200 for medals.