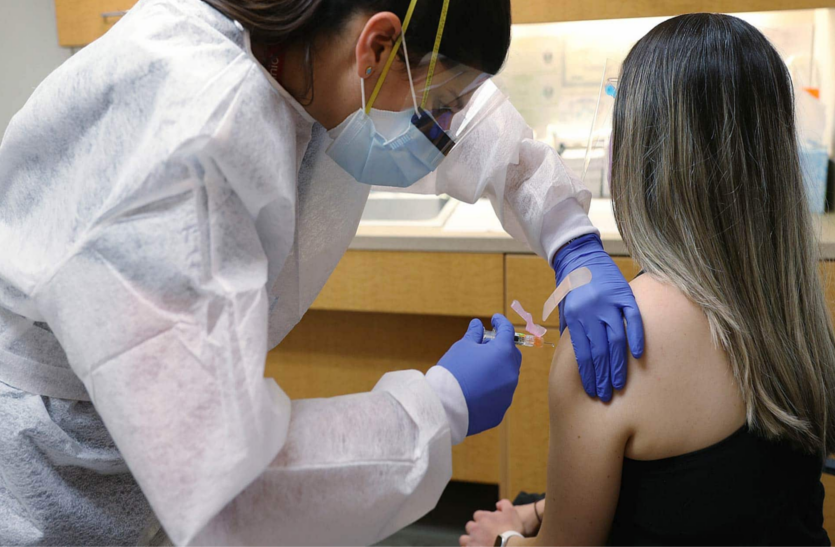 Kovid-19 vaccines will be applied only when their safety is proven.

About 70 percent of people are afraid of taking the vaccine for fear of its side effects.

New Delhi The Union Health Ministry said on Friday that the Kovid-19 vaccine would be safe and effective, but after vaccination, there may be minor side effects such as fever and pain in the place where the injection is done. The ministry has also clarified that taking a vaccine shot would be voluntary. This comment comes at a time when questions are being raised about the safety and efficacy of vaccination. According to a recent survey, about 70 percent of people hesitate to take the vaccine out of fear of its side effects.

Eliminating the fear, the Ministry of Health stated, “Kovid-19 vaccines will be applied only when their safety is proven. The vaccines will be safe and effective, but there may be minor side effects such as fever, pain at the injection site, etc. Such effects can be found in any vaccine. “

The ministry said that different vaccines are in different stages of testing and the government is preparing to start the Kovid-19 vaccination soon. On whether the vaccine prepared after testing in a short period would be safe and whether it could have some side effects, the ministry said that the vaccine would be offered after the approval of regulatory institutions on the basis of safety and effectiveness. Recently Health Secretary Rajesh Bhushan has said that ‘adverse’ reactions cannot be ruled out when vaccination starts.