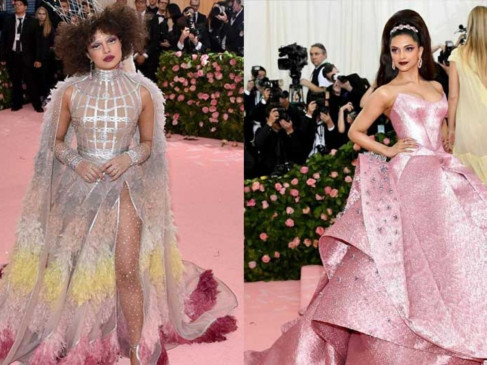 MET GALA 2021: Met Gala is coming back, to be held in September

Digital Desk, Mumbai. The Met Gala 2021 is scheduled to be held soon. It will not be organized in its original form, but virtual, which is the special thing that, this event is being organized in two parts. First it will be on 13 September 2021 and second time it will be on 2 May 2022. The Corona Guideline will be fully followed in the event. This was announced by the Metropolitan Museum of Art on Monday.

What is the Met Gala