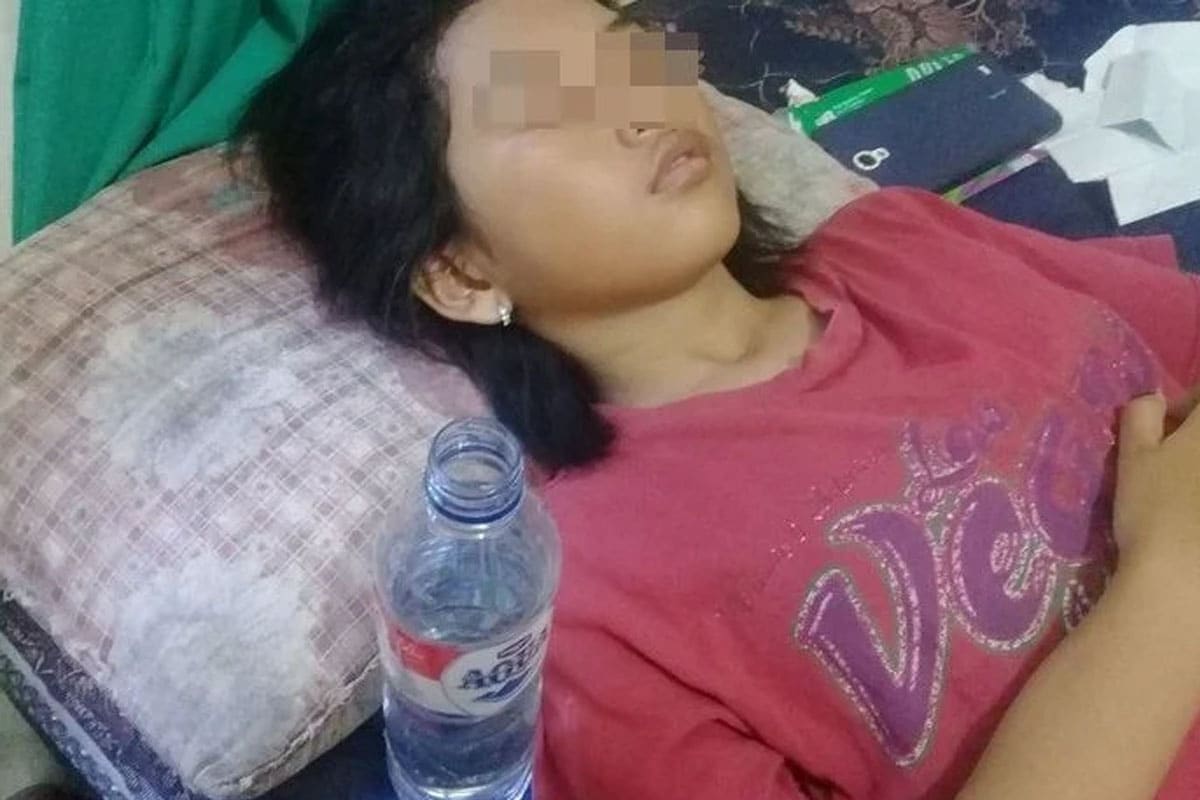 Meet the ‘Kumbhakarna’ of Kali Yuga, not with curse, because of this disease, the condition is bad

The 17-year-old Acha, who lives in Indonesia, does not stay awake for 13 days. Because of this, he is called Kumbhakarna of Kali Yuga.

17 year old Echa living in Indonesia can be called Kumbhakarna of Kali Yuga. If Echa falls asleep once, she does not wake up for several consecutive days. Echa has a record of sleeping for 13 consecutive days. She is also called Real Life Sleeping Beauty.

The reason is not knownThere is no reason why Icha slept continuously for so many days. The doctors are also surprised by Acha’s condition. But Acha’s condition is being estimated that she may have hypersomnia. In this disease, a person gets a lot of sleep during the day and spends most of his time sleeping. Hypersomnia causes many problems associated with the vein, as well as many physical and emotional dysfunction.

This happens during bedtime

If Echa falls asleep once, it is impossible to raise her. In her sleep, her parents feed her, which she chews and eats. When you have to go to the bathroom, you get restless in your sleep. After picking him up, the parents take him to the bathroom where he is captured and seated on the toilet seat. No treatment for Sleeping Beauty Syndrome has been found so far. But Echa’s parents hope that their daughter will recover soon.