Meet Cristiano Ronaldo’s girlfriend Georgina, once forced to live in the storage room, now she lives such a wonderful life

Footballer Cristiano Ronaldo is known all over the world for his lively game. As much as Portuguese players remain in the headlines because of their game, their personal life is also in the headlines. The life of Cristiano Ronaldo’s girlfriend Georgina Rodriguez will now be seen on Netflix. Titled ‘I Am Georgina’, the series will release on January 27. In this six-episode web series, Georgina will introduce the audience to her personal and public life. In this way, you will get a chance to peek into Georgina’s life.

The love story of Georgina and Ronaldo is no less than a film story. Ronaldo and Georgina met when she worked as a saleswoman in a Gucci store. He used to get 10 pounds an hour for working here. This shop was on the famous Serrano Street of Madrid. Georgina says, ‘In the past I used to sell bags on Serrano Street, and now I buy from there.’ 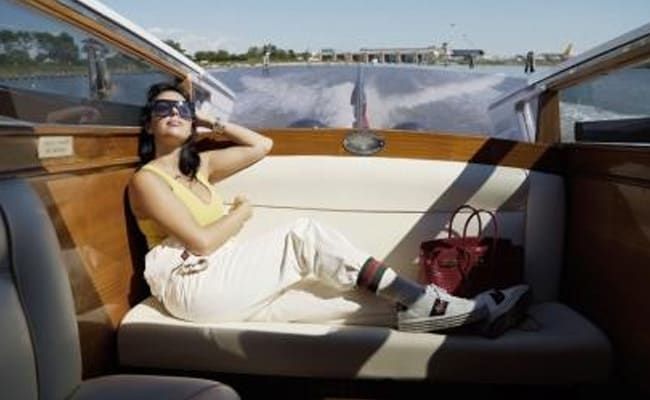 Georgina’s life has been full of struggles. He has told that I used to keep looking for cheap apartments, then I found a place to live in the storage room. Which became very cold in winter and tandoor in summer. But my life changed when I met Cristiano. 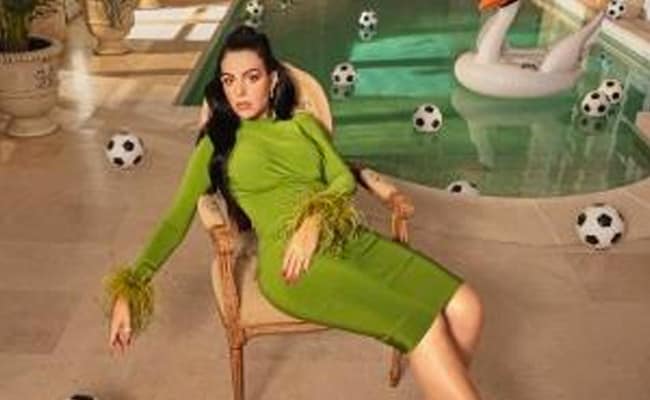 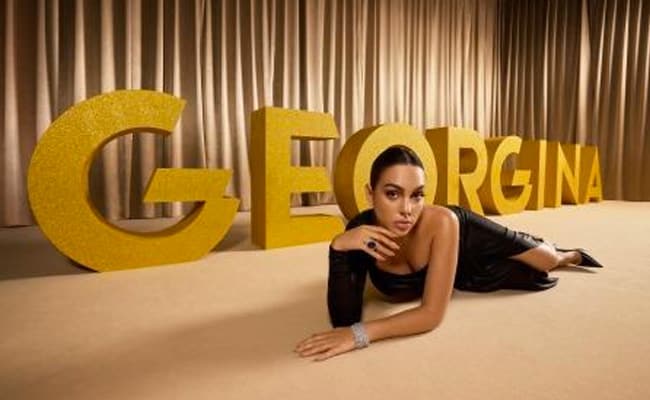 In this series, Georgina will share all aspects of her life with the fans. Through this series, she will get a sneak peek into her daily routine, motherhood, relationships, travels and parties and viewers will get to know who Georgina Rodriguez really is.