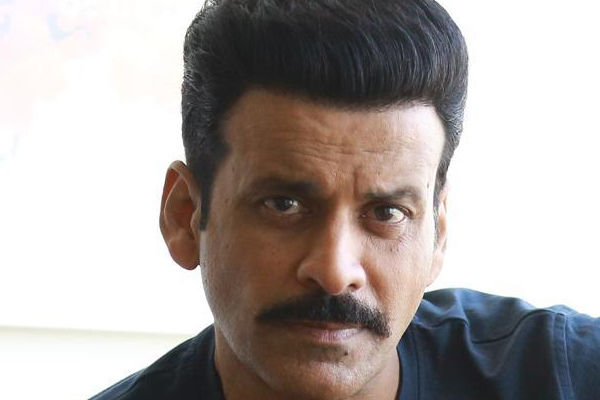 Manoj Bajpayee ‘Away From Everywhere, Everywhere’


Mumbai. Manoj Bajpayee is currently in the mountains and he says that he is far from everywhere and everywhere. The actor posted several pictures of mountain peaks and a rainbow on Instagram on Saturday. However he avoided informing fans about his current location.

He wrote in the caption,

Speaking of work, he was recently seen playing the role of a police officer named ACP Avinash in the digital film “Silence .. Can You Hear It”.

He will soon be seen in the second season of the popular web series ‘The Family Man’. (IANS)