Manisha Koirala had a relationship with these 12 people, even the name associated with the Australian ambassador, still remained alone

New Delhi. Actress Manisha Koirala, who started her film career with Bollywood’s famous actor Subhash Ghai directed film Saudagar in the year 1991, is not interested in any identity. The very first film made Koirala a superstar of Hindi cinema overnight. Sanjay Leela Bhansali’s film Khamoshi made Manisha stand out among the top actresses of the industry. But due to her personal and professional life, she always remained in the headlines.

Manisha got caught in the affair of love life as soon as she stepped into the film industry. While working in Subhash Ghai’s film ‘Saudagar’, their closeness started growing with discretion. But in no time these people got away from each other. 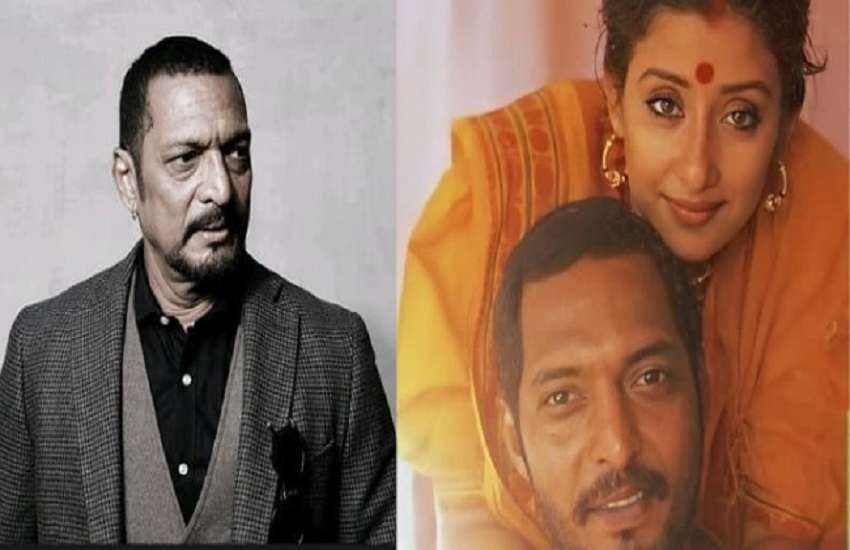 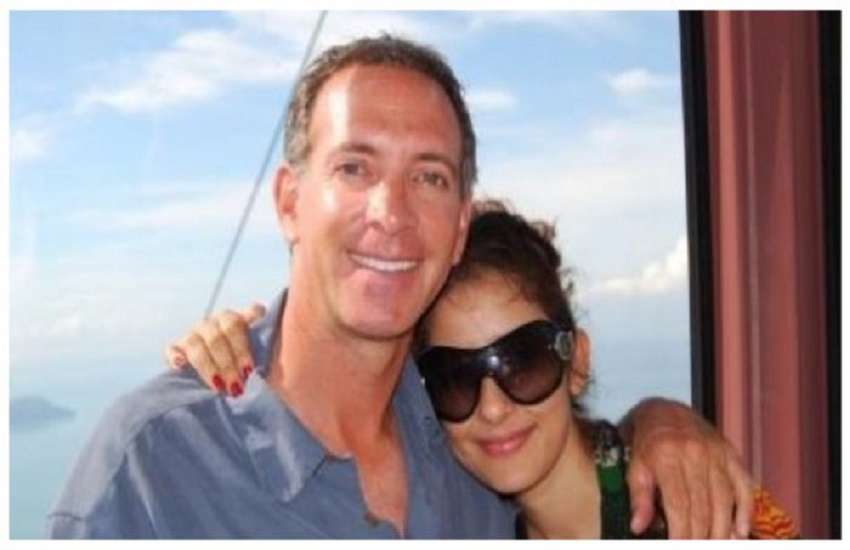 After Nana Patekar, DJ Hussain made his place in Manisha’s life. DJ had even made up his intention to marry Manisha, but this relationship did not last long and broke up. 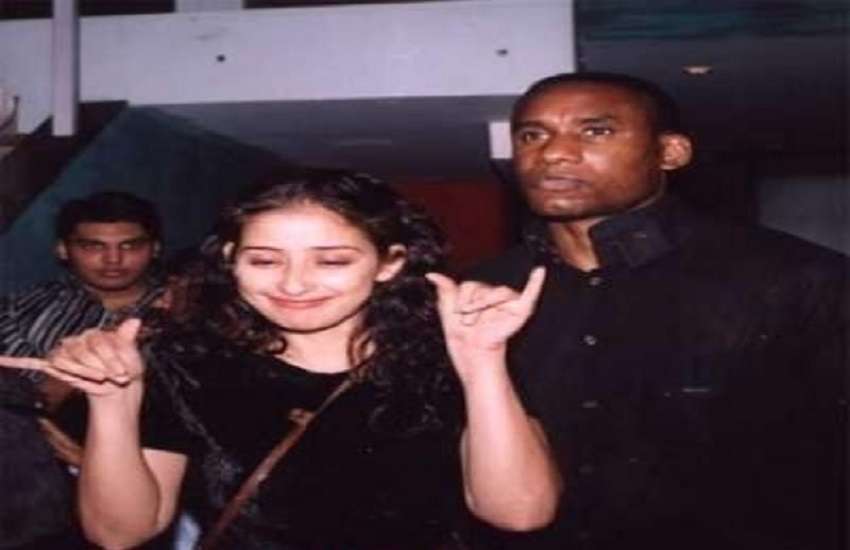 After this, Manisha extended a hand of friendship to Cecil Anthony, a big businessman in London. Even many of his personal photos started making headlines on social media. But this relationship also did not last long. And the two parted ways. 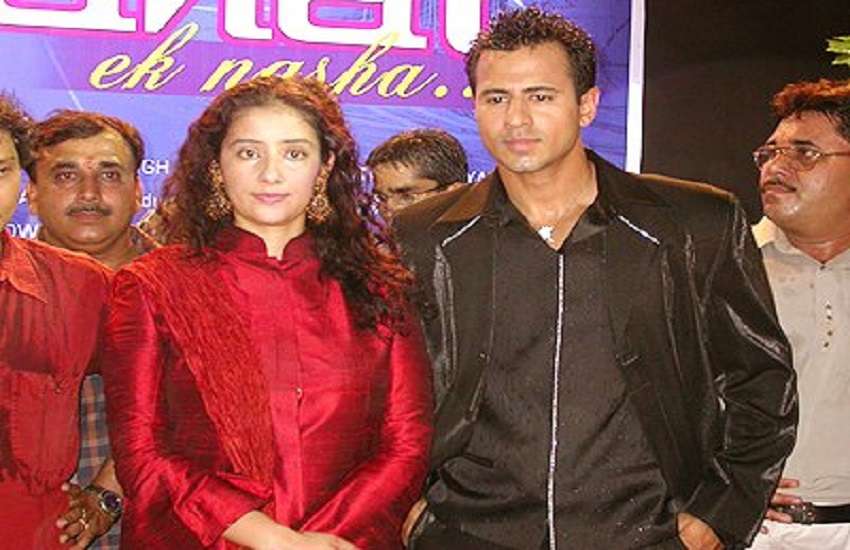 After Cecil, Manisha’s name was associated with actor Aryan Vaid. But Manisha put an end to it too soon. Like every time, the two parted ways. 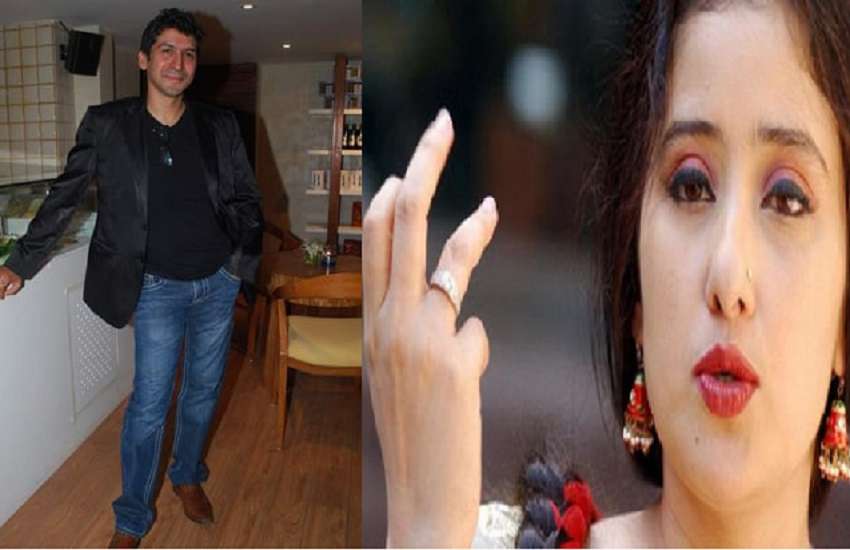 After this, Prashant Chaudhary entered Manisha’s life. Once it seemed that both were in a serious relationship, but the result turned out to be the same, both of them soon separated from each other. 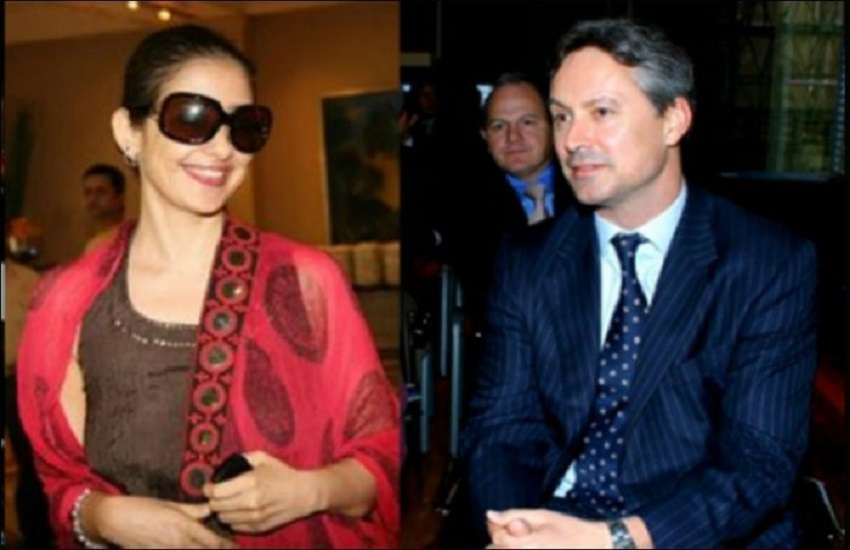 The name of Australian Ambassador Crispin Conroy has also been included in the list of Manisha’s fans. Manisha’s relationship with him was for a short time. Soon after that their relationship came to an end. 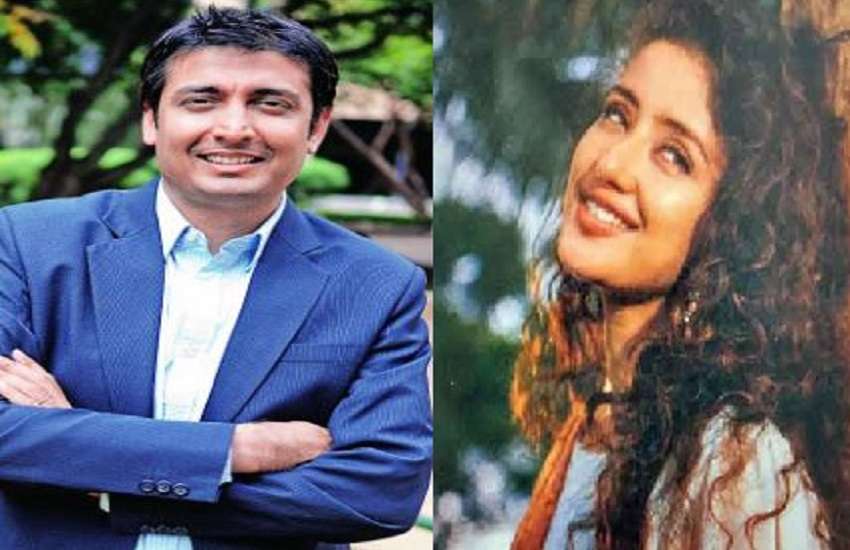 Manisha also had a relationship with Azim Premji’s son Tariq Premji, but this relationship also could not get success. 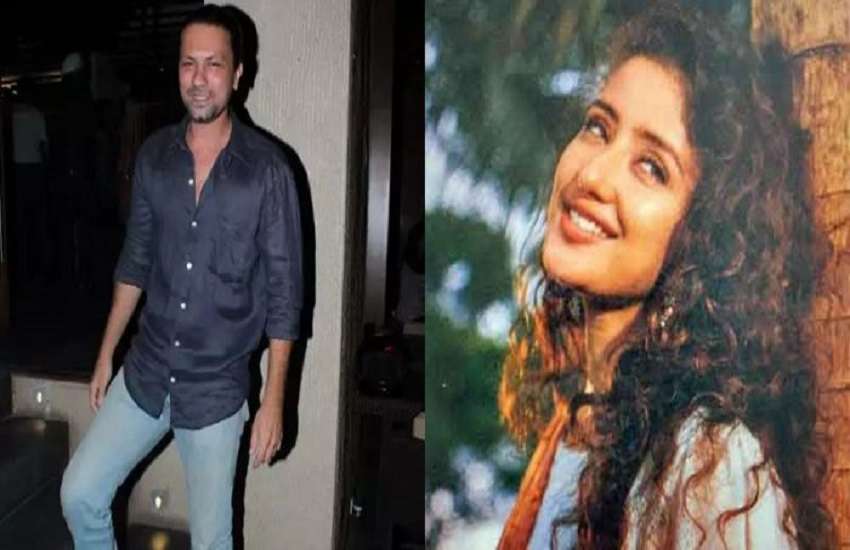 Apart from model Rajeev Moolchandani, Manisha’s love affair also continued with music composer Sandeep Chowta. But this relationship could not get any new name. 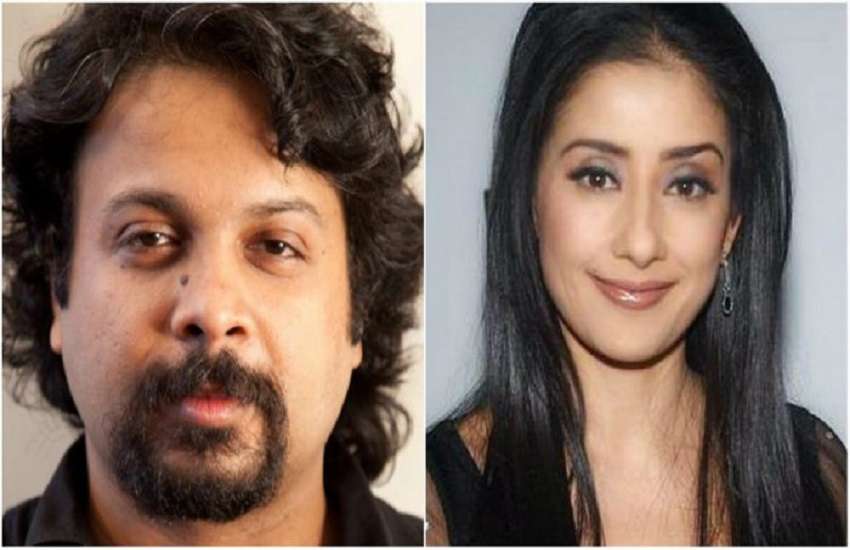 Manisha started making a place in Christopher Dorris’s heart as soon as he separated from Sandeep. But after living together for some time, Manisha ended this relationship as well. 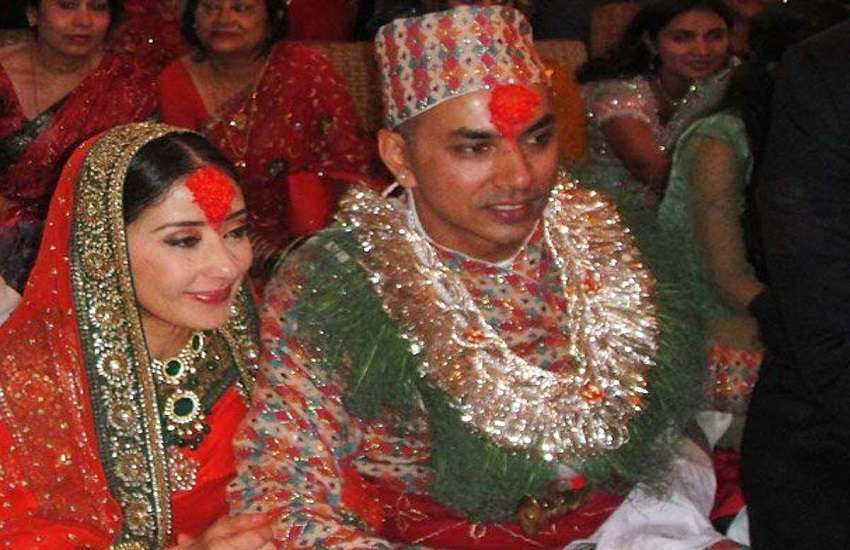 After heartbreak from everyone, Manisha Koirala finally married Nepali businessman Samrat Dahal on 19 June 2010. But this marriage did not last long, and after two years of marriage, in the year 2012, the couple divorced and put an end to the relationship.