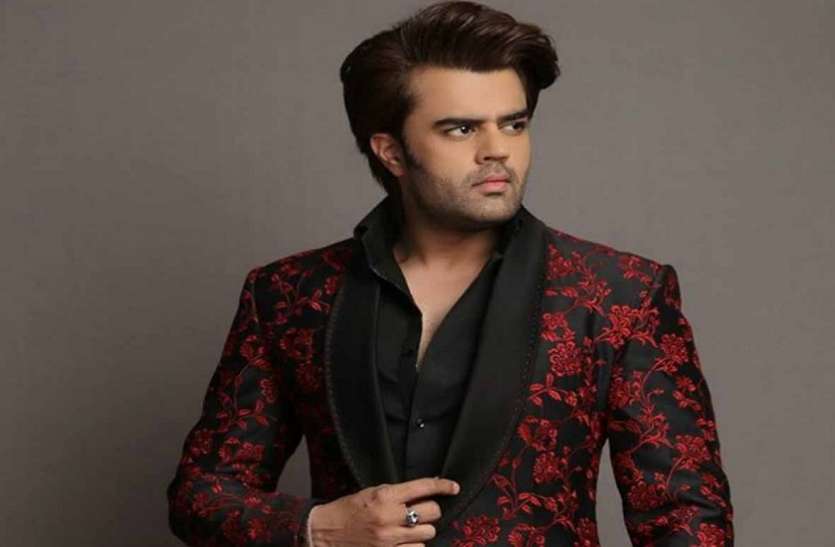 New Delhi: These days the shooting of films in Bollywood is going on with great vigor. Due care is being taken during the shooting. But still many actors are vulnerable to Corona.

Recently, it was reported that actors Varun, Dhawan and Neetu Kapoor, shooting for the film ‘Jug-Jug Jio’, have been found to be Kovid positive. Now another actor of the same film, Manish Paul’s Corona Report has also come positive. Manish himself has given this information through social media.

Manish has shared one of his selfies on his Instagram account. In which he looks healthy. With this picture he wrote in the caption, “Today I have been found corona positive but it is very light. I will return soon. We all need to use extreme caution. Do not be careless at all. Thank you all for my prayers for healing. ”This post of hers is now becoming quite viral on social media.

Let me tell you that the shooting of the film Jug-Jug Jio was going on in Chandigarh. The film stars Varun Dhawan, Kiara Advani, Anil Kapoor, Neetu Kapoor and Manish Paul in pivotal roles.

But recently, the Corona report of Varun Dhawan and Neetu has come out positive. At the same time, the film’s director Raj Mehta has also been found to be Kovid positive. After which the shooting of the film has been stopped. There was also news about Anil Kapoor that he too is Corona positive. But these news proved to be wrong. His report has come negative.