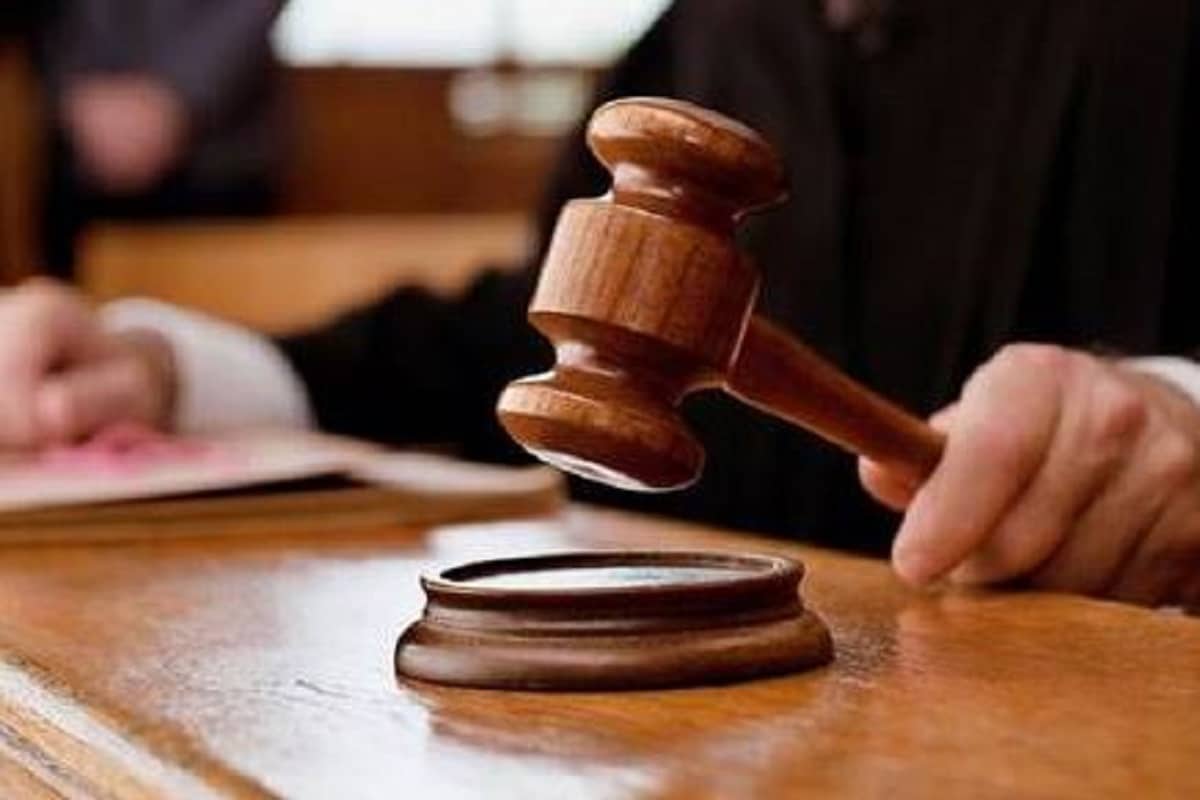 Malegaon bomb blast case: On September 29, 2008, six people were killed and 100 injured when a bomb exploded on a motorcycle near a mosque in Malegaon town of Nashik district of Maharashtra.

Mumbai. Lt Col Prasad Shrikant Purohit, an accused in the Malegaon bomb blast case, told the Bombay High Court on Wednesday that he was under his duty in a meeting of conspirators to convey intelligence to the Indian Army. Was involved. The High Court bench is hearing a plea of ​​Purohit in which he has requested to quash all the allegations leveled against him in the case.

On September 29, 2008, six people were killed and 100 injured when a bomb exploded on a motorcycle near a mosque in Malegaon town of Maharashtra’s Nashik district.

The National Investigation Agency (NIA) had lodged a case against the priest under the anti-terror laws. Purohit’s lawyer Nila Gokhale told the bench of Justice SS Shinde and Justice MS Karnik that he (Purohit) was attending these meetings to convey intelligence to the army.

Gokhale said that the priests were merely performing their duties and hence the NIA should get permission from the central government before prosecuting them. Any crime can be prosecuted by the members only with the prior permission of the Central Government. Gokhale, referring to the documents received from Himanshu Rai, former Joint Commissioner of Indian Army and Mumbai Police, said that Purohit was also appreciated for providing confidential information.

Purohit said in his plea, “I am referring to these documents because I was doing my duty.” By making inroads between these groups, I used to send secret information to my superiors. And I was put in jail for this work, I was tortured and I was declared a terrorist. ”

In September last year, Purohit had filed a petition in the High Court, requesting the dismissal of all charges leveled against him in the case. Purohit was arrested in the case in 2009. The High Court bench will hear arguments in the case on February 2.