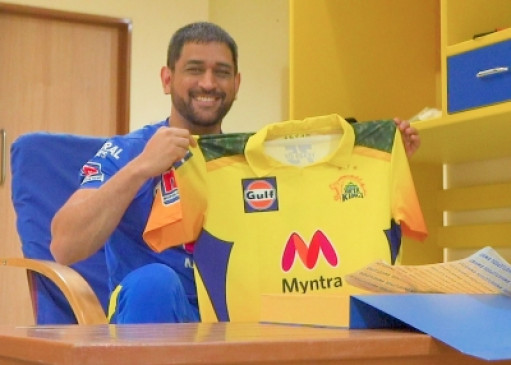 Digital Desk, Chennai. The Indian Premier League (IPL) franchise Chennai Super Kings launched their new jersey on Wednesday for the upcoming 14th season of the league starting on 9 April. Mahendra Singh Dhoni’s captaincy team has added camouflage to his army while honoring the army in his new jersey.

Three-time champion Chennai Super Kings captain Dhoni launched the team’s new jersey, a video of which he has posted on his social media account. Along with the yellow color in Chennai jerseys, camouflage of Indian Army has also been added. The camouflage color has been replaced on the shoulder in the jersey. At the same time, the franchise has three stars above the logo in Jersey, which signifies the title wins in 2010, 2011 and 2018.

Up close and personal! The story of the all new #Yellove wear https://t.co/HQrfg59FMf

CSK said in a statement that the team has redesigned its jersey since the first edition in 2008. CSK highly respects the Indian Army and gave him a check of Rs 2 crore at the beginning of the 2019 IPL season. Apart from this, Dhoni is also an Honorary Lieutenant Colonel in the Territorial Army and has also trained with the Parachute Regiment in 2019. 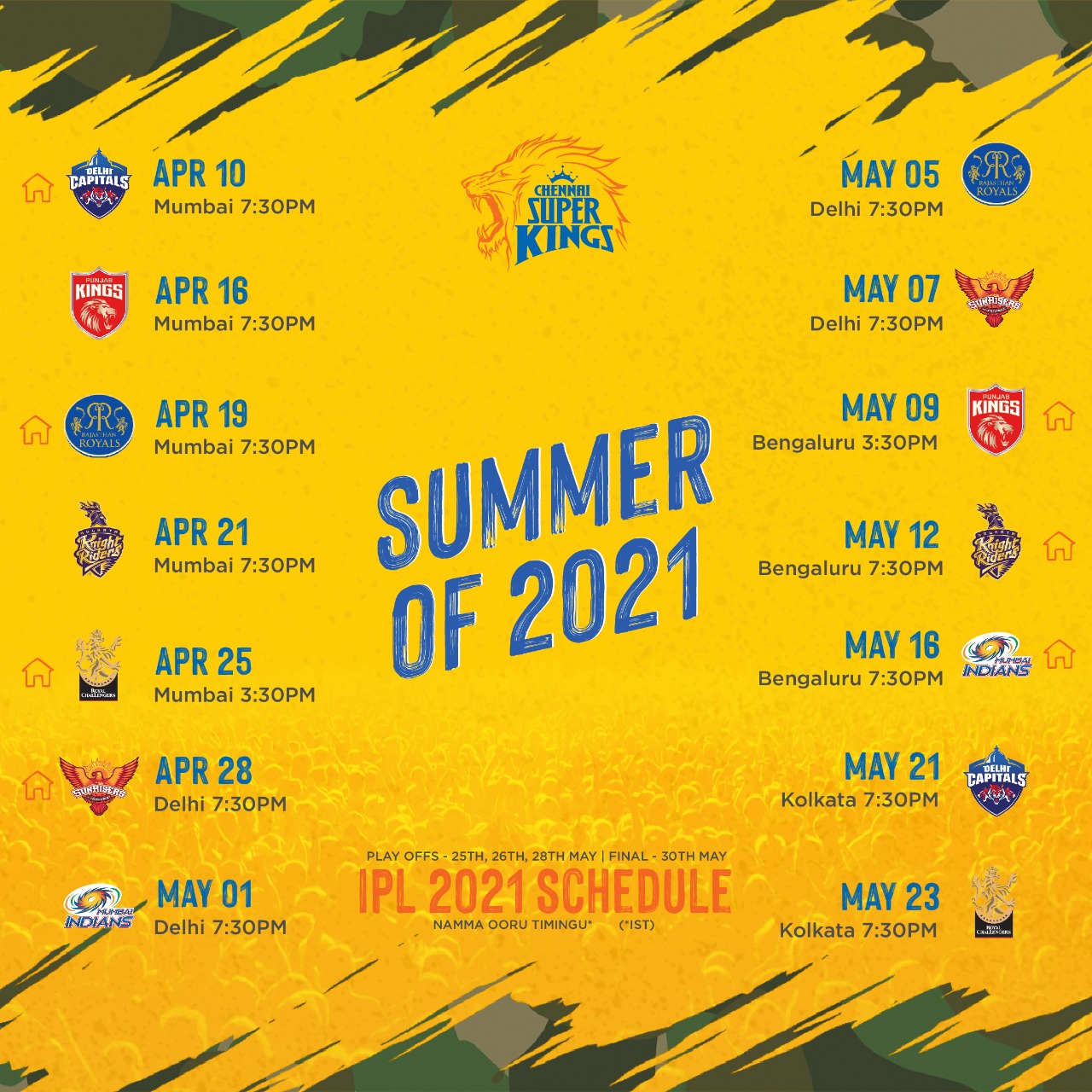