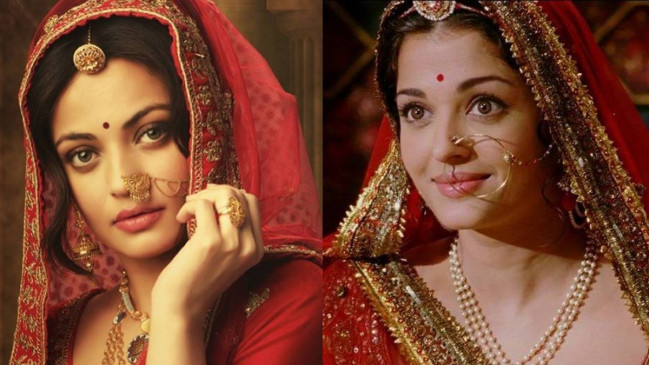 Digital Desk, Mumbai. The practice of duplicate looks in Bollywood is quite old. Often, another actor or actress looks like a big celebrity, who is highly praised by people, but this has a great impact in their work. However, today we will tell you about an actress whose bridal photoshoot is being discussed on her social media. Actually, Sneha Ullal, who made her Bollywood debut with Salman Khan’s film Lucky: No Time for Love, is being compared to Aishwarya Rai Bachchan and many social media users are saying this. Not only this, some users even commented on his picture and wrote that, Sneha is exactly looking like Xerox copy of Aishwarya Rai.

Recently, Sneha shared some pictures of the bridal shoot on her official Instagram account, after which fans compared her to Aishwarya Rai Bachchan. Let me tell you that this is not the first time, Sneha Ullal has been described as Aishwarya but in the year 2005, Sneha Ullal was cast for the Salman Khan starrer film Lucky: No Time for Love, even at that time People saw him in the film and said that, they feel that they are watching Aishwarya Rai of ‘Hum Dil De Chuke Sanam’. But this time the extent was reached when Ashutosh Gowariker compared Sneha’s bridal look to Aishwarya Rai’s look in his film ‘Jodha Akbar’.

Sneha’s film career
Talking about Sneha Ullal’s film career, he did not give very long time to Hindi cinema. After a very short time, she suddenly disappeared from the limelight. Yes, when Salman Khan had a breakup with Aishwarya Rai Bachchan, he launched Sneha Ullal, who looks like Aishwarya in Bollywood. Sneha acted in only 6 films in her 12-year career in Hindi cinema. Sneha also appeared in a Tamil film in the year 2014 and last appeared in ‘Bezubaan Ishq’ in the year 2015. She suddenly disappeared after this film. According to some media reports, the actress was suffering from a serious illness. Sneha suffered from a disease called autoimmune disorder, due to which she could not stand for even 30 to 40 minutes. So he decided to move away from the film world. During an interview, Sneha told that she is suffering from autoimmune disorder. These diseases are related to blood, due to which she is not able to stand for some time. She is not as beautiful as before. Sneha believes that once you become an actor or actress, there is pressure on you to look good. That’s why I left my career in the middle. 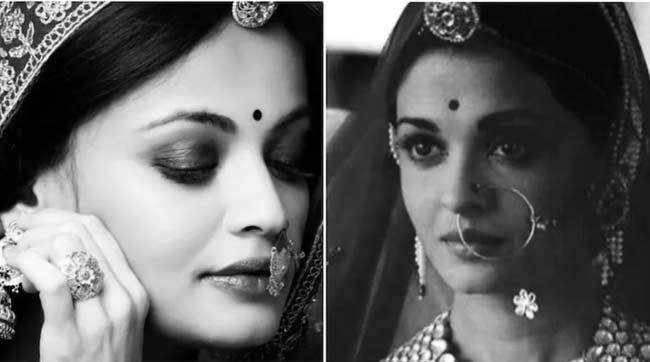 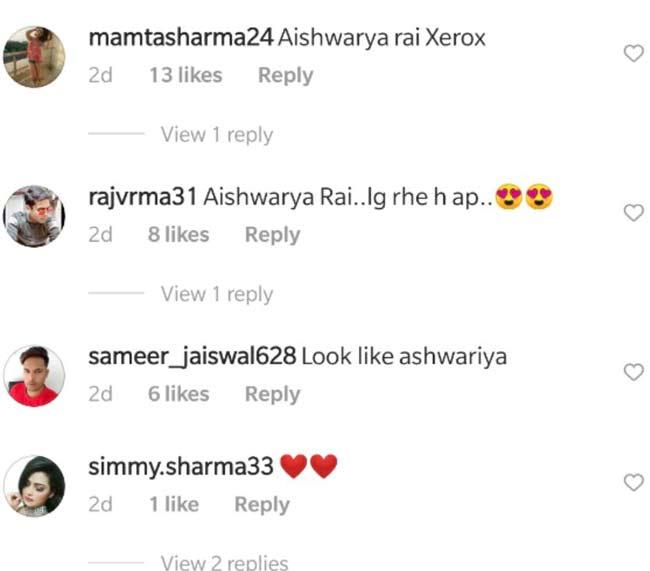