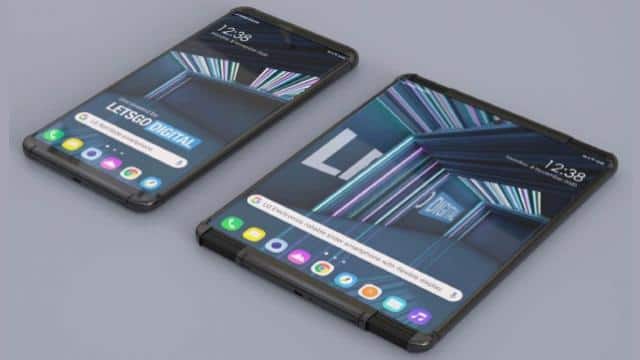 South Korean giant LG may launch a rollable smartphone next year. LG has also launched some televisions with rollable displays and now the company can use this technology for smartphones. In a recent leak, the launch timeline, specifications and even the likely price of the rollable smartphone has been revealed.

What will be the cost of the phone
Tipster @cozyplanes claimed on Twitter that the LG’s uniquely designed phone could cost $ 2,359 (about Rs 1,73,500). Tipster told that there is a plan to bring the phone by March next year, although it will be launched only by June. So far, the company has not released any teaser related to the phone, but it would not be surprising if LG launches a phone with such a display.

Also read: From iPhone to Realme, these smartphones are getting at a discount of thousands of rupees

Specifications also leaked
Tipster has also leaked possible specifications of LG rollable phones. The phone will have a 6.8-inch rollable screen, which can be increased to 7.4 inches. This display will work in different dimensions for each mode. For example, in normal mode the resolution of the display will be 1080 x 2428 pixels and aspect ratio 20: 9, while in video mode this resolution will become 1366 x 2428 pixels and aspect ratio 16: 9.

Similarly, in Productivity Mode, the resolution of the display will be 1600 x 2428 pixels and the aspect ratio will be 3: 2. Talking about other features, it can get features like 16 GB of RAM, Qualcomm Snapdragon 888 processor and 4,200mAh battery. Currently, no information about the camera could be found. Let us know that the company launched the LG wing smartphone some time ago, in which T-shaped display is available.