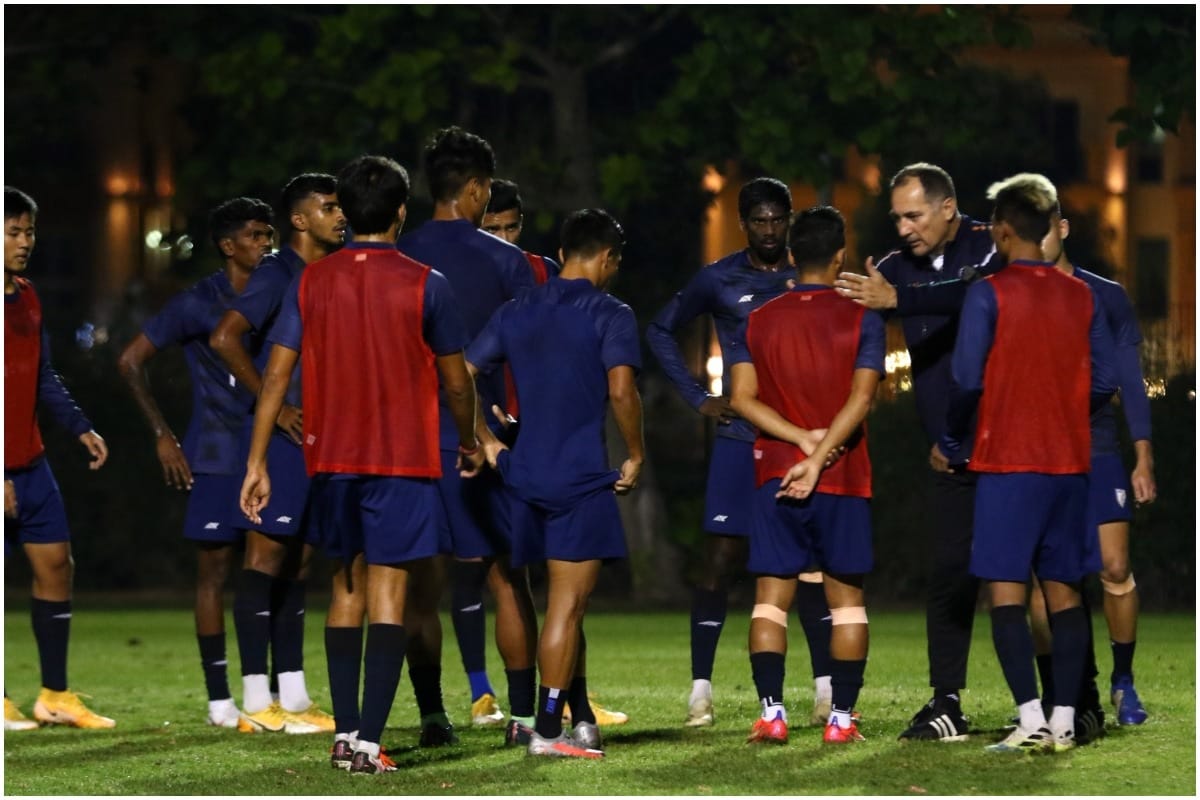 Jay April 20, 2021
Dubai. India’s youth football team will take on the ground against the challenging team Oman in its first international match after more than a year here on Thursday and in the absence of the charismatic captain Sunil Chhetri, his eyes will be on playing without any pressure. Chhetri is recovering from the virus after coming to Kovid-19 positive and will not be with the team in two international friendly matches (second match against UAE on Saturday).
The average age of the players in the team is slightly more than 24, but they are ready to show a great game in their first international match after November 2019, many of whom had played well in the Indian Super League while playing for their franchise recently. .

Head coach Igor Stimak has said that the youth will be given a lot of opportunities to prove themselves and they should play fearlessly without any pressure. Stimak said before the camp here, “We should get into the field without any fear, we have to try to bring this change in the proper way, plus we have to try to enjoy football. This is what I want to say to my players.

Chhetri’s absence would be quite surprising but India played a goalless draw against the Asian champions Karat in Doha in 2019 without a star striker in the 2022 World Cup qualifying round match. India’s number one goalkeeper and senior player Gurpreet Singh Sandhu has led the team on several occasions, saying, “Chhetri Bhai is not in the team, he will definitely miss a lot.” But I am confident that the boys would like to take advantage of this opportunity and we will have to play together as a team. “In the 27-member squad for Stimak, there are some great players in addition to new faces. Stimak and Chhetri praised the All India Football Federation for playing international friendly matches against strong teams like Oman and the United Arab Emirates before the joint 2022 World Cup and 2023 Asian Cup qualifying round matches in June.

Oman, ranked 81st in the FIFA rankings, defeated India (104th ranked) in both stages of the 2022 World Cup qualifiers in 2019, which is expected to make the match tougher. Oman’s team will play this match after playing goalless draw from Jordan on Saturday. Earlier, he played his last match in December 2019.

The match will start at 7.15 pm Indian time and will be broadcast live on EuropeSport.