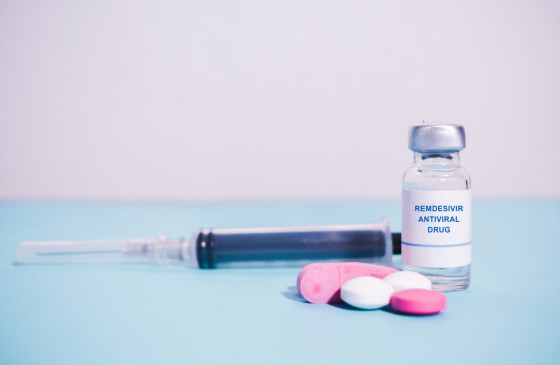 Know, why the demand for Remedisvir is increasing and what is its use in ‘Corona’?

Digital Desk, Bhopal. While the Corona virus is spreading its footprint across the country, the demand for Remadecivir is increasing rapidly in the markets. Recently, there was a huge rush of buyers in drug markets in many cities of the country, including Indore, because of the news of Remedesivir’s black marketing in many places.