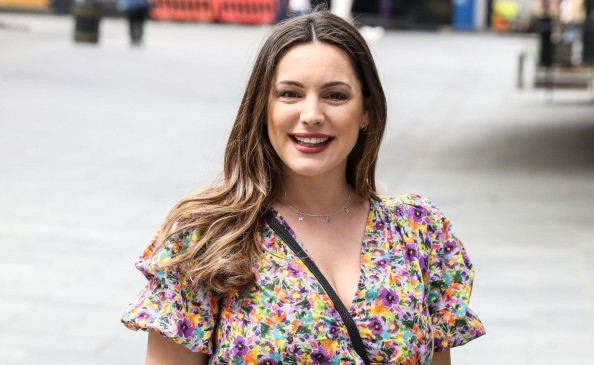 Know, why actress Kelly Brook is not getting married and having children soon?

Digital Desk, Mumbai. Kelly Brook is well-known for her role in the UK’s well-known model and in the US in the NBC sitcom One Big Happy. Kelly has lived with her boyfriend Jeremy Percy for many years, but despite this she is not keen on getting married or having children. This is revealed by Kelly herself. Yes, Brook said during an interview that, I have a complete list and I have to say that he is not married! Motherhood is not on my radar at the moment.

What did kelly brook say