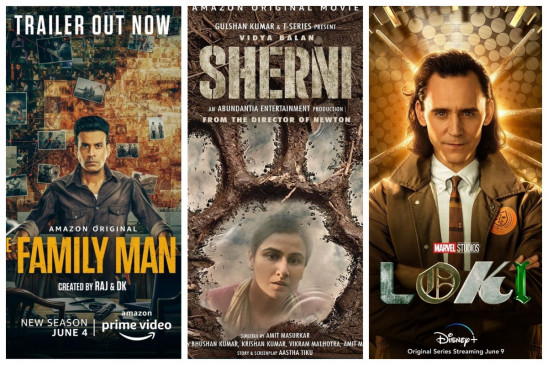 Know which movies and series will be released in June 2021

Digital Desk, Mumbai. In view of the Corona epidemic, theaters and cinema halls are closed across the country and the crowd of people who are open is not going as before. Taking precautions to avoid infection, people are sitting at their homes and preferring to watch movies and series on the OTT platform. Therefore, after May, we have brought you the complete list of movies and web series to be released in June, 2021. Let us tell you, in which character will your favorite stars be seen in this month and which series and film will arrange for your entertainment on OTT. 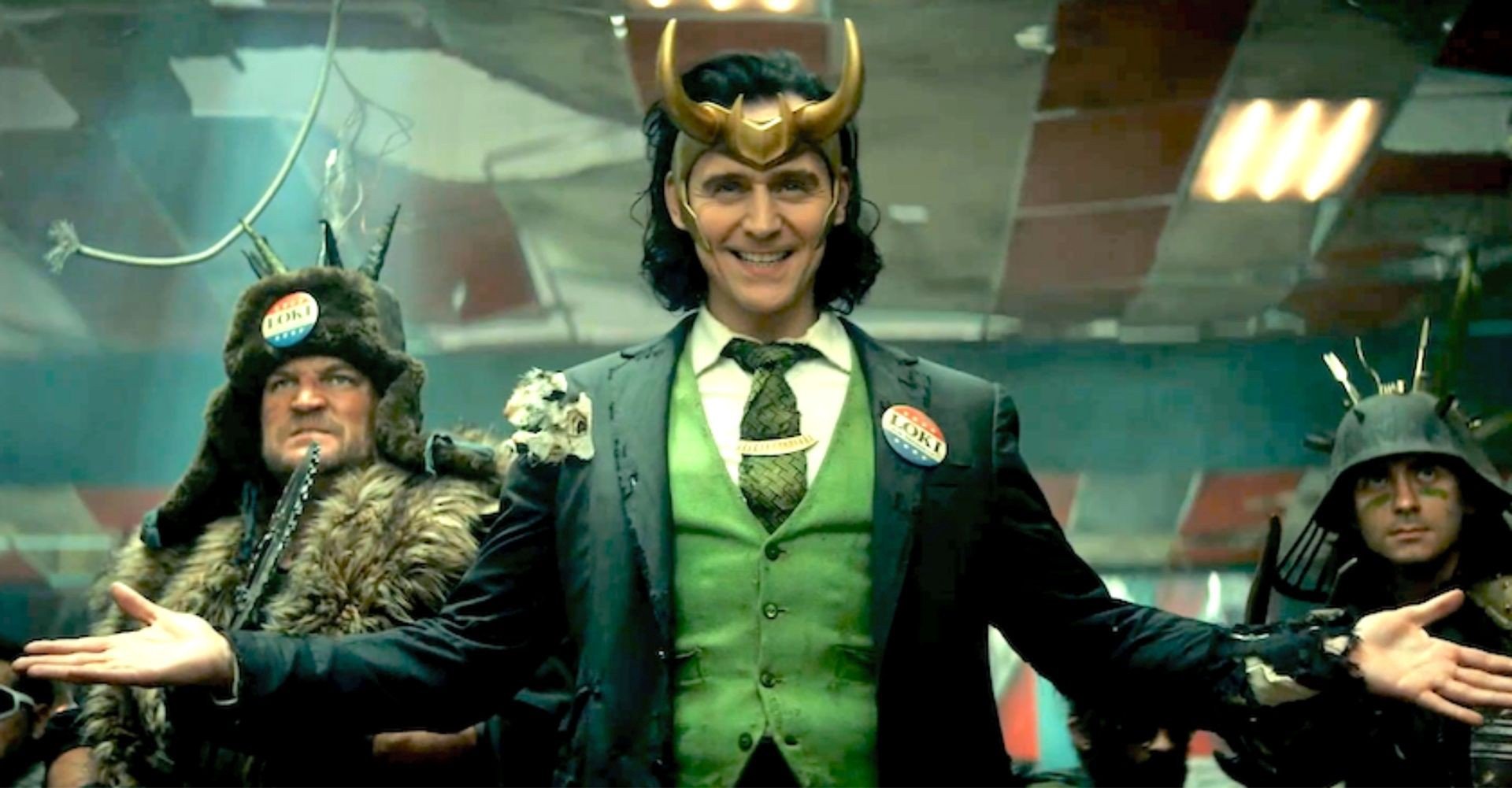 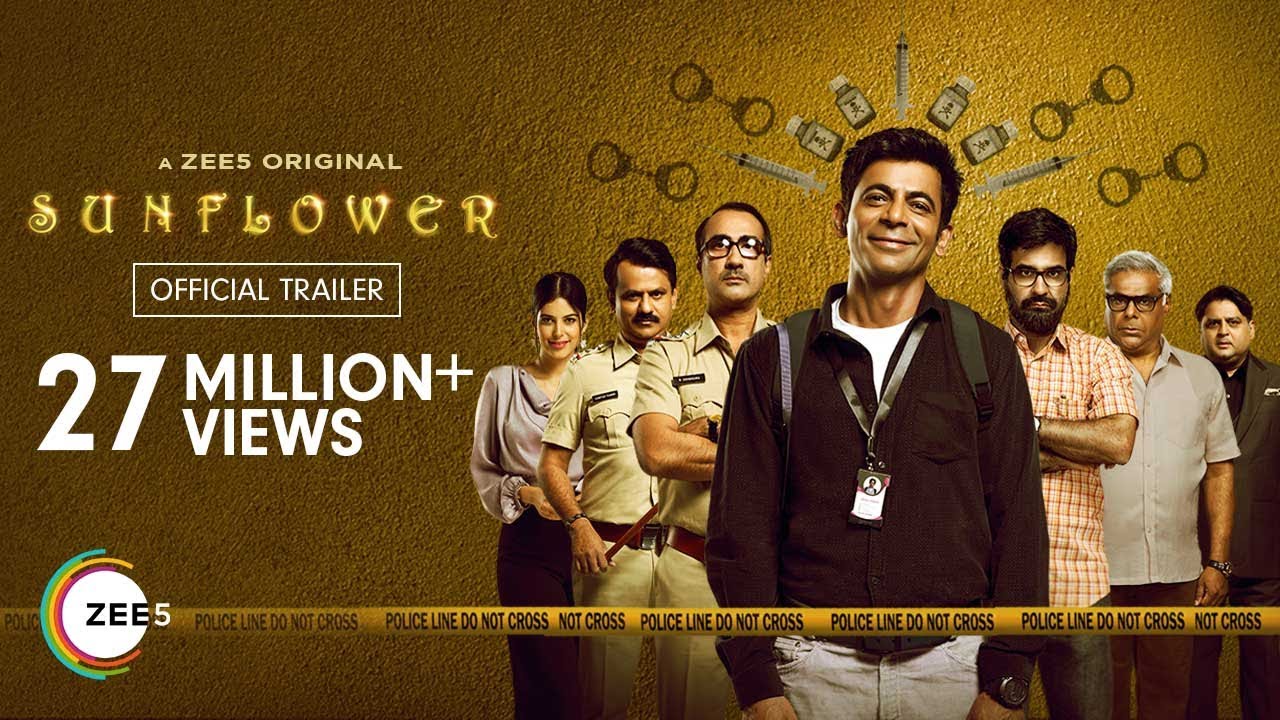