In the year 1972, a film came in Shankar’s ‘Shehzada’. In which the pair of Rajesh Khanna and Rakhi was seen. There is news about this title in the corridors of the new film. However, it has no link-up with the old one ‘Shehzada’. Yes, now new ‘Shahzada’ fans will be seen in Bollywood. According to media reports, the Hindi remake of South’s superhit film ‘Ala Vaikunthapuramlo’ is going to be made and its title has been confirmed. Whose name will be ‘Shahzada’.

If media reports are to be believed, Rohit Dhawan is bringing South’s Ala Vaikunthapuramlo, whose name will be ‘Shehzada’ in Hindi. In which Karthik Aryan will be seen in the lead role. There are reports that the makers have bought the rights of Ala Vaikunthapuramlo for around 9 crores. 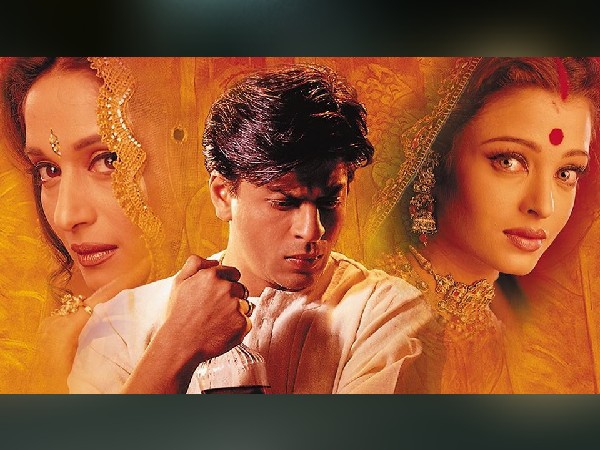 ‘Who fucking tolerates ko drink ..’ Devdas’s hit dialogue- songs continue to be in shambles even after 19 years

Media reports say that Allu Arjun can also be seen doing a cameo in the Hindi remake of Ala Vaikunthapuramlo. However, the makers have not yet given any official regarding the title, cast of this film.

Hindi remake of film Ala Vaikunthapuramlo

If the news of the Hindi remake of Allu Arjun’s film Ala Vaikunthapuramlo turns out to be true, then for the first time on the Bollywood screen, Allu Arjun can also be seen in the role of a cameo. Talking about Allu Arjun’s workfront, he will be seen in the pan India title Pushpa. Fans will be able to see Pushpa soon.

The pair of Kriti Sanon and Karthik Aryan was seen by the audience in the film Luka Chuppi in the year 2019. Not only the pair but this film of both also proved to be a hit. Now again there are reports that Kriti and Karthik have been signed for the film Shehzada.

Kriti Sanon is busy these days with her upcoming film Mimi. Recently, the trailer of Mimi was released which got a great response. Apart from Kriti, Mimi also stars Pankaj Tripathi in the lead role. This film will be released on OTT which is based on surrogacy.

Why Karthik Aryan was in the headlines

He announced new titles in Kartik Aaryan’s upcoming films Bhool Bhulaiyaa 2, Dhamaka and recently. Its name is the story of Satyanarayan. This film of Karthik Aryan is coming with Sajid Nadiadwala.