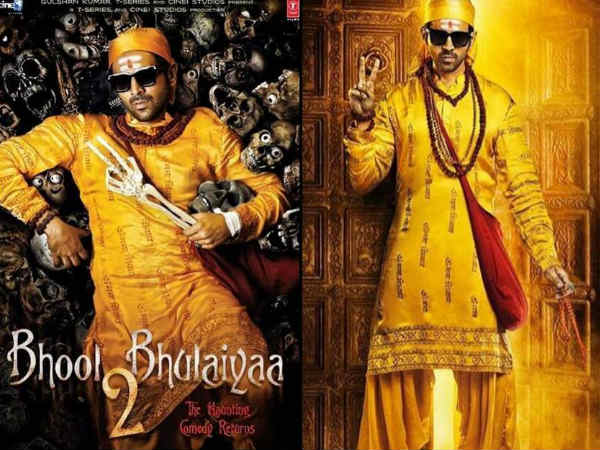 Since the Corona period, the way the film industry has come on track, there is a lot of discussion about many films that films are going to be released. But right now, bad news is coming about actor Karthik Aryan’s film Bhool Bhulaiya 2. It is reported that the film has been postponed once again. The film has been postponed till November 2021. The main reason for this is the delay in the shooting of the film.

It was learned that the shooting of the film was to begin in November last year but it could not be possible during the Corona era. That is why the film is constantly postponing. Although there is no official news about this.

Significantly, the film Bhool Bhulaiya 2 was first to be released on 31 July 2020. But the lockdown resulted in a postpone. Now fans are waiting for the announcement of new release date.

Talking about his role, Karthik has said that he will not try to replace Akshay Kumar, but will play this role in his own way. Karthik said that the burden of people’s expectations is on him.

They are trying their best to take this film with complete honesty. Apart from this film, Karthik Aryan is in the discussion about the film Dhamaka, whose shooting is going on. People are very fond of Karthik Aryan.