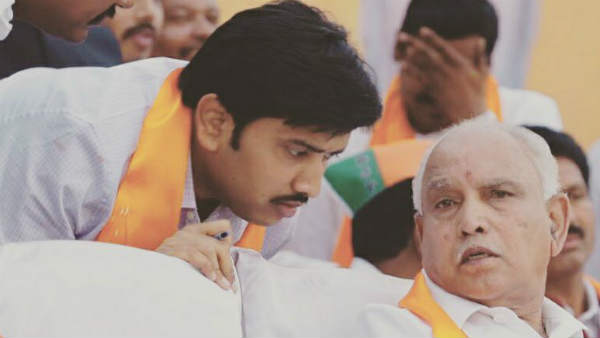 Bengaluru NR Santosh, political secretary of Karnataka Chief Minister BS Yeddyurappa, has reportedly attempted suicide by consuming more than the amount of sleeping pills. According to the information that is being received, he has been admitted to the hospital in a state of unconsciousness, where his condition is currently being declared out of danger.

He has been admitted to the Ramaiya Memorial Hospital in Bangalore. After this incident, Chief Minister BS Yeddyurappa rushed to the hospital to meet him. He said “I will talk to his family members. I don’t know what is the reason behind this. He is stable now. There is nothing to worry about.”

Secretary Santosh is considered close to CM Yeddyurappa. He is also said to have played an important role in Operation Kamal in the state. Santosh was appointed as the secretary of Yeddyurappa in May this year.