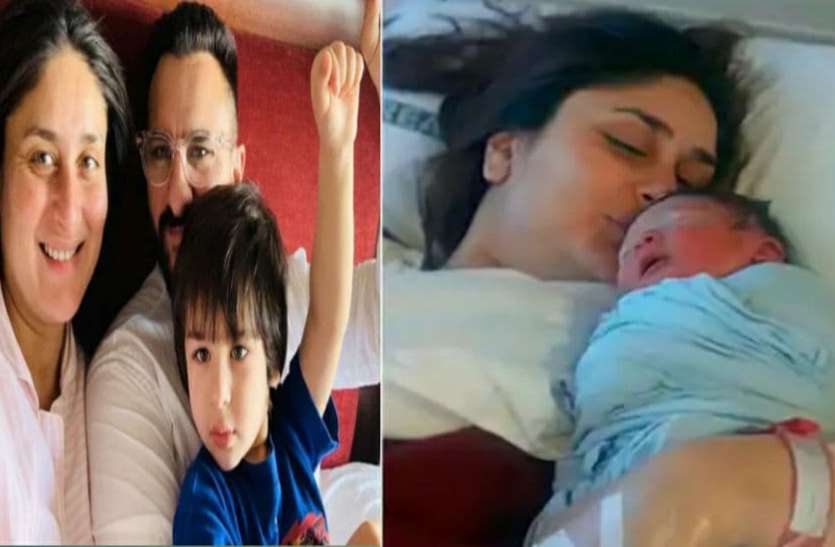 New Delhi Kareena Kapoor Khan has given birth to a second son. On 21 February, they have a cute son. Kareena was admitted to the hospital late last night. After the birth of Kareena’s second son, celebs also started giving many congratulations. Kareena Kapoor Khan and Saif Ali Khan become the son’s father for the second time. Taimur Ali Khan has now got his younger brother. Before Kareena’s child was born, she started receiving a lot of gifts. Now that Kareena has become a son, the fans are constantly congratulating her.

It is clear that Kareena Kapoor has managed everything well before the arrival of the new baby. Perhaps that is why she always kept on coming and recently she had not forgotten to tell her staff some important things. Kareena’s pictures have been continuously viral on social media. Now Kareena’s second child’s happiness will be seen soon.