Ajay Devgan is one of those Bollywood actors who has a line of films these days. Ajay currently has 5-6 films. In such a situation, when he gets an acting leave, he starts looking for a script for his production house. According to recent reports, Ajay Devgan has bought the remake rights for the Telugu film Brochevarevarura.

Shree Vishnu, Nivetha Thomas, Nivetha Pethuraj and Satyadev starrer Karan Deol’s son Karan Deol will appear alongside Abhay Deol in the Hindi remake of the film Brochevarewarura. The script of the film is being worked on keeping the pan India audience in mind. According to the reports, the name of the film will be velley ..

This may be Karan Deol’s second film to debut with ‘Pal Pal Dil Ke Paas’. According to sources, Karan is excited about sharing the screen with his uncle Abhay Deol. Workshops will also be held for the film before it goes on the floor.

However, there is no doubt that if this film is made then it will be quite interesting to watch. Abhay Deol has also been missing from the big screen for a long time, so fans are missing him. A few days ago, Dharmendra, Sunny Deol, Bobby Deol and Karan Deol announced ‘Apne 2’.

At the same time, talking about Ajay Devgan, the actor has a line of films these days. Ajay Devgan’s final locked films are Maidan, RRR, Kathy Remake, Chanakya, Galvan – films on the Valley War, Golmaal 5 and Singham 3. 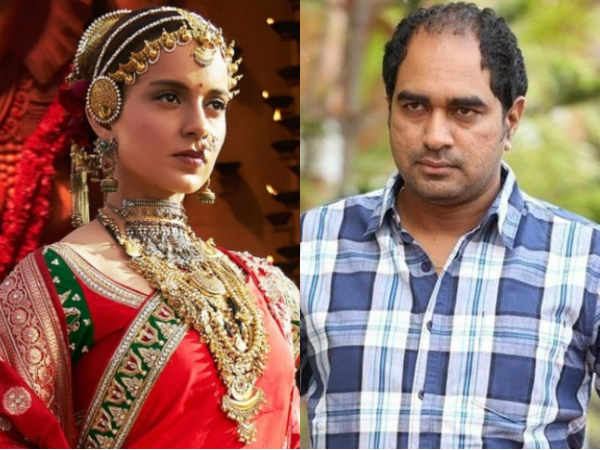 Who is the director of ‘Manikarnika’? Krish spoke on the fierce dispute with Kangana Ranaut