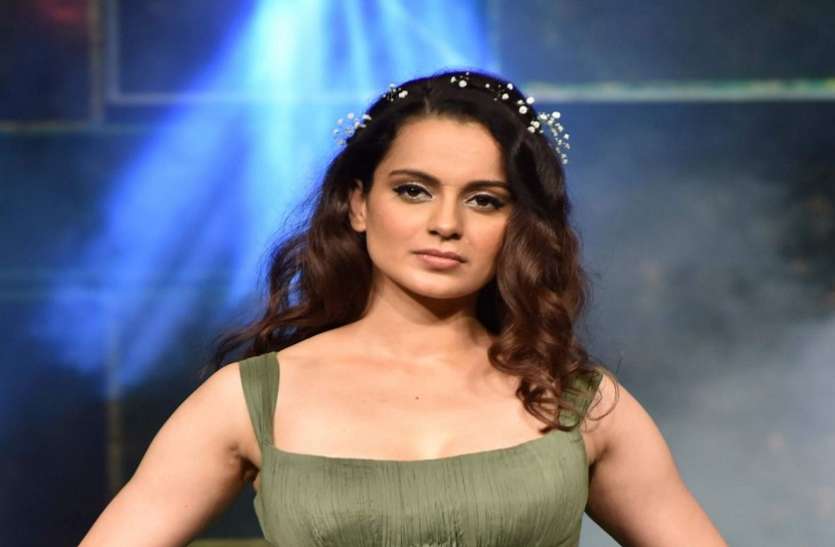 New Delhi: Bollywood actress Kangana Ranaut takes a stand on every issue. But sometimes she trolls badly. These days, Kangana also keeps talking about the farmers who are protesting against the agriculture bill. A few days ago, the actress was badly trapped due to a wrong tweet on her farmers movement. Celebs had raped him fiercely. But despite this, Kangana speaks against the protesters. Now recently he said that do not give me back the Ram Rajya or else my fans will participate in the Kisan movement in Delhi.

In 2020, Kangana Ranaut got exposed by messing with these 8 legendary celebs, unleashed such a gang

Give me back the kingdom of ram

Kangana wrote in her tweet, ‘When everyone is doing anything, I too have some demands. I also want all the pieces of India back. I want Kailash back from China. Give me back the Ram Rajya or else my fans will participate in the Kisan agitation in Delhi. His tweet is becoming quite viral on social media.

Direct target on Diljit and Priyanka

Kiara Advani reprimanded the reporter for taking the wrong name, said – I will not give any answer now

Diljit replied to this tweet and wrote, ‘Leave it at a loss. But who gave them the right to decide who is a traitor or who is a patriot? Where is this right coming from? Farmers should be at least somewhat ashamed before being called traitors of this country.

I want to @diljitdosanjh And @priyankachopra Yes, through the video of at least one video that has been shown in the role of local revolutionaries for the farmers, tell the farmers what to protest, they have disappeared by provoking both the farmers, and see this situation of the farmers and the country is. https://t.co/k6G8YRVItQ