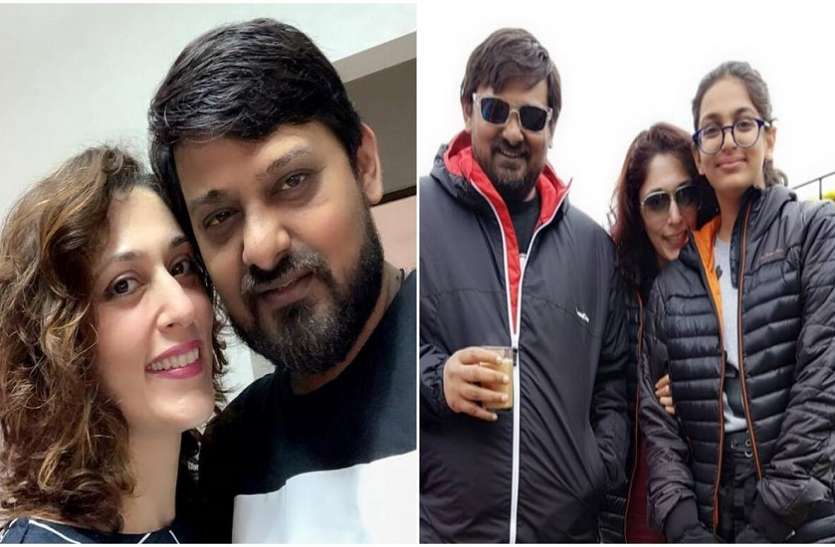 Kamalrukh Khan, his wife became emotional on the anniversary of Wajid Khan

New Delhi. The year 2020 was the most tragic for the film industry. Last year many stars said goodbye to the world. In which popular music composer Wajid Khan is also included. He died on this day a year ago. He was fighting kidney disease and had also developed a kovid. In such a situation, he died of a heart attack. On Wajid’s death anniversary, his wife Kamalrukh Khan has remembered him.

Wife wrote emotional note
Kamalrukh Khan has written a very emotional note on social media. Kamalrukh has also shared some of his pictures with Wajid, in which his children Arshi and Rehaan are also seen with him. Sharing these photos, he wrote, “A year has passed since Wajid and we have decided to celebrate his life as his family, with good times and memorable moments, rather than our memories of him I rejoice. We celebrate their infinity. “

She further wrote, “Whenever I see Arshi and Rehaan, I think of them – the smile in their eyes, their music and their love for me. I see them through them everyday. This world changes everyday. And so goes on with the memories we spend. I believe that death is not the end. It will continue like this. On and on, Wajid, for many exciting journeys into eternity.” 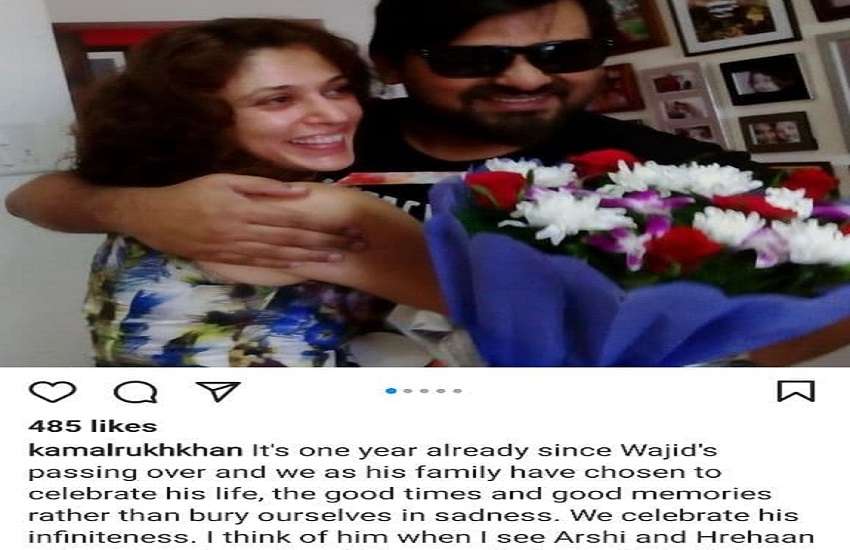 Brother’s name was surname
This post by Kamalrukh, his friends have also remembered Wajid Khan. Explain that after the death of Wajid Khan, the popular couple of the industry Sajid-Wajid broke up. Sajid was deeply shocked by his death. Often he gets sad remembering his brother. Some time ago Sajid had decided to make his brother’s name his surname. He had said that now their name is Sajid-Wajid and it will remain so till the end. ‘She is not physically present but I feel her presence all the time.’