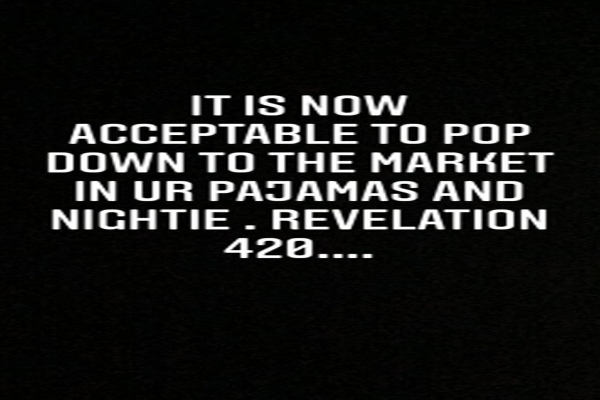 
Mumbai | Bollywood actress Kajol has revealed a fun on social media on Thursday. Kajol wrote in a note on her Instagram story, “Now it becomes acceptable that you can roam the market in pajamas and nighties, Revelation 420.”

Talking about the workfront, Kajol was last seen on screen in ‘Tribhanga’ directed by Renuka Shahane.

The film tells the story of three generations of a woman. In the film, Kajol plays the role of an actress and dancer, who shares a strained relationship with her mother (Tanvi Azmi), a well-known writer. The film also stars Mithila Palkar, who became Kajol’s on-screen daughter.