July Releases: See, the list of series and films to be released on OTT platform

Digital Desk, Mumbai. Due to the Kovid epidemic, film stars as well as the audience are now turning to the OTT platform. People are preferring to take digital subscription instead of cinema hall. But many times you do not even know that any film or series of your favorite actors has been released. That’s why we have brought for you the list of all the movies and series released in the month of July.

Taapsee Pannu starrer “Haseen Dilruba” has been released on July 2, so we will tell you the details of the film and series to be released in the next date. 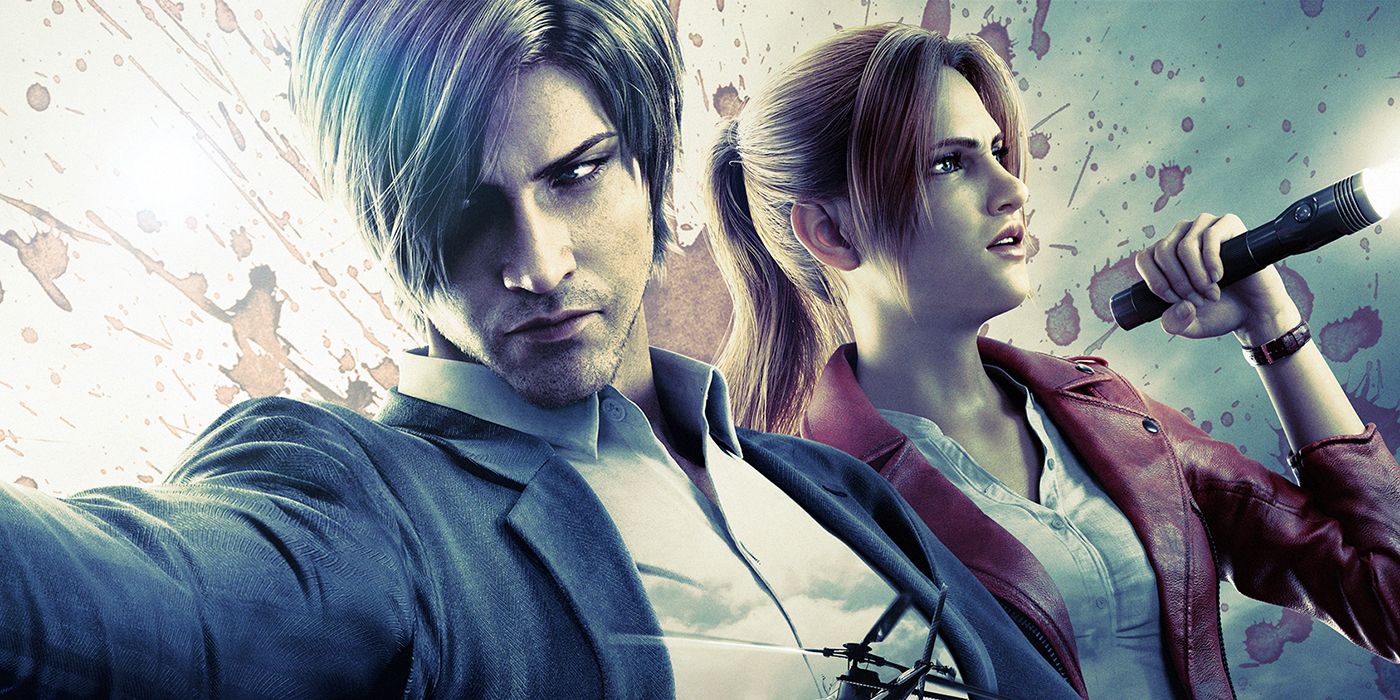 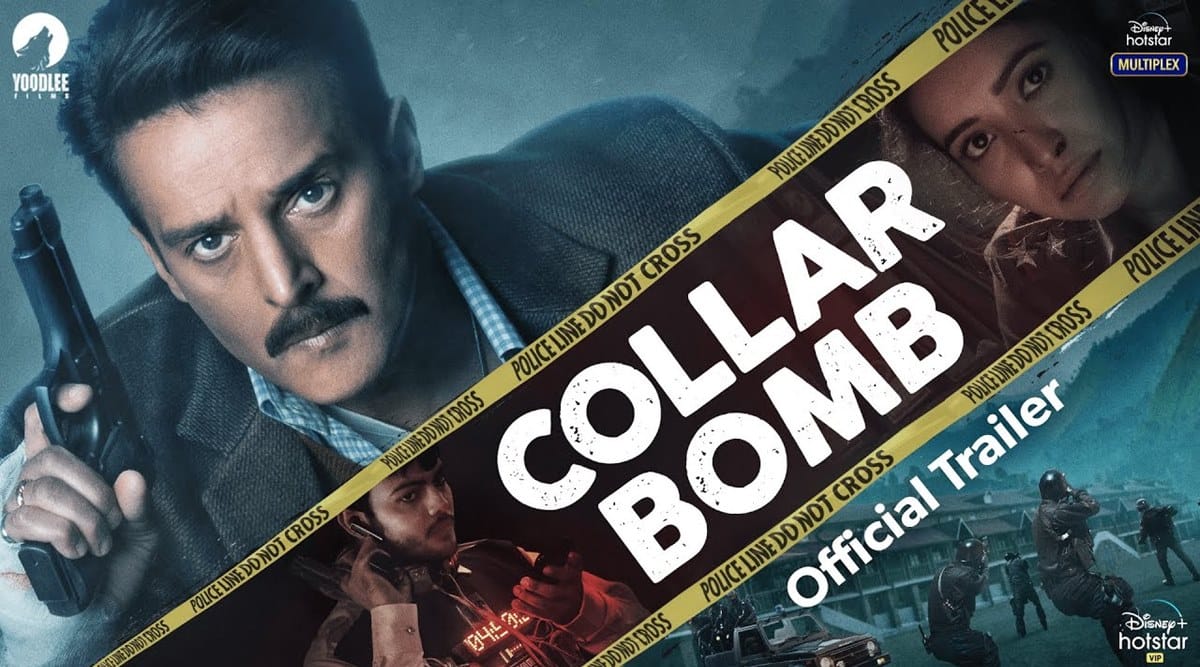 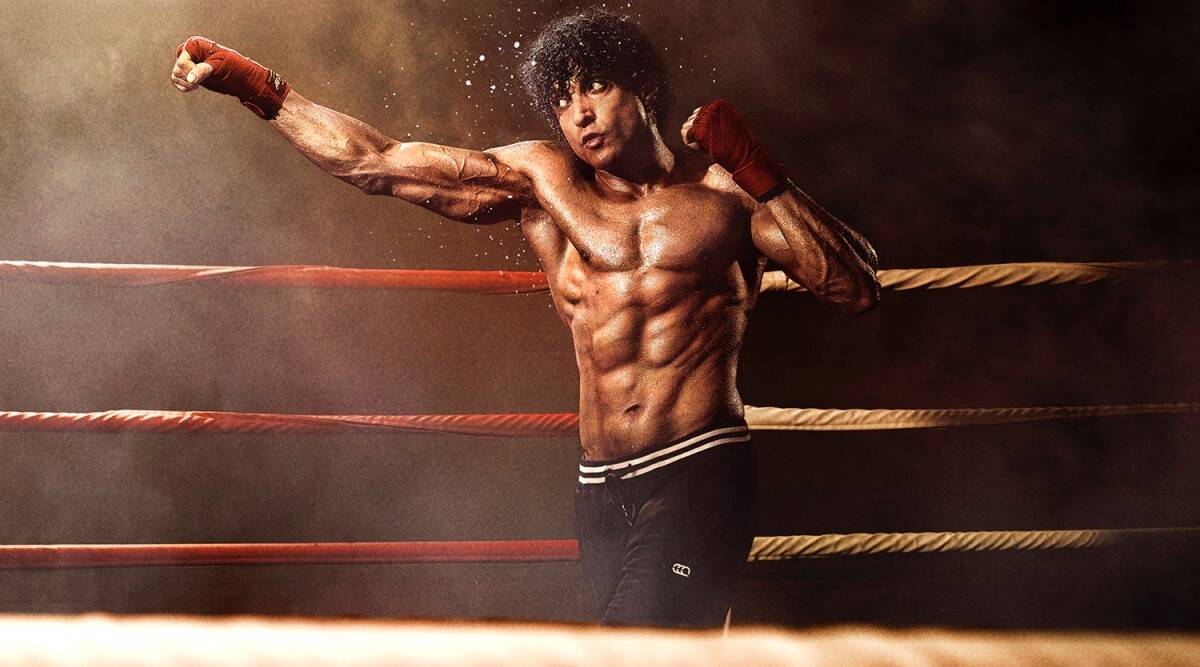