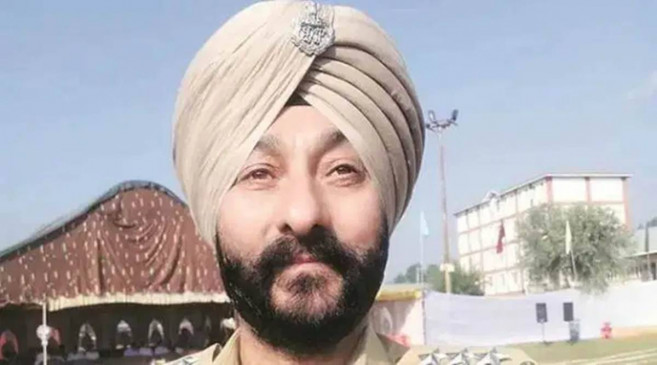 Davinder Singh was arrested by the Jammu and Kashmir Police in January last year when he was taking Hizbul Mujahideen militants from Kashmir to Jammu. Singh was tasked by his Pakistani handler to establish a “liaison” in the Ministry of External Affairs to carry out espionage activities. The investigation of the case had been the National Investigation Agency and later filed a charge sheet against Singh and others.

Last month, the High Court dismissed a petition by the suspended DSP Davinder Singh for transfer of the case from Jammu to Srinagar for hearing his case on charges of giving money to terrorist organizations. The court had said that the special court set up in Srinagar under SRO-149 does not have the authority to hear NIA cases.

Please tell that Davinder Singh’s old track record is also bad. Davinder was suspended 28 years ago or even in 1992. It was a drug case.