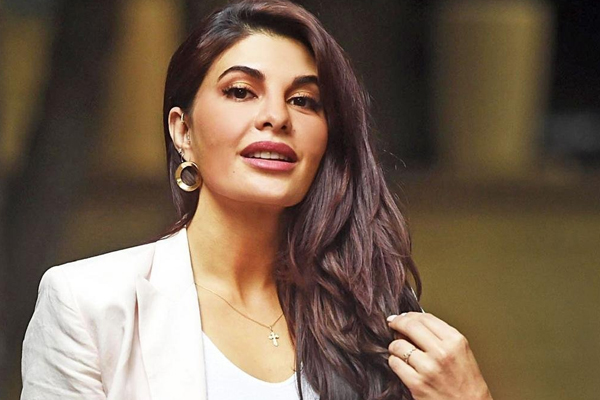 Jacqueline learns to walk on the rope for ‘Bachchan Pandey’


Mumbai. Actress Jacqueline Fernandez, who recently completed shooting for ‘Bachchan Pandey’ in Jaisalmer, underwent training on the rope for her role in the film. It is the skill of walking on a thin wire or rope.

Jacqueline was in Jaisalmer for about three weeks and she learned this art in about one.

A close source said, “This art is difficult to learn, where a person needs balance of the body to walk on a rope, which is tied at a height of about eight to 10 feet above the ground. Jacqueline easily Learned this art. “

The source said that the actress has also undergone training on pole dancing and aerial yoga on a personal level in the past, which helped her to balance the body to learn this skill.