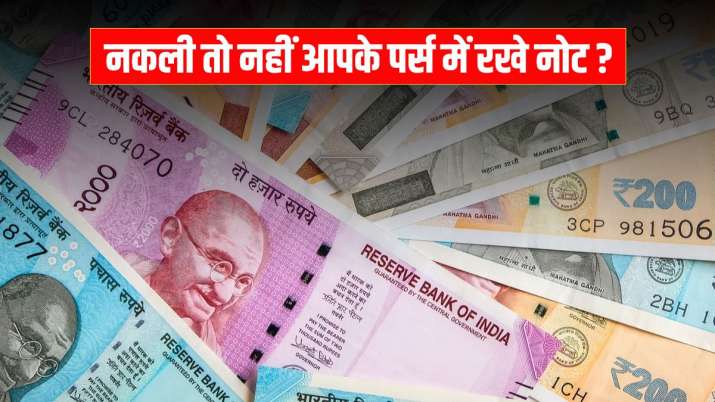 Is the fake currency kept in your purse?

Fake notes are continuously hurting the country’s economy. According to the latest RBI report, more than 2 lakh fake notes have been recovered in the last financial year. The biggest number in this is 100 rupee notes. More than half of the notes held in 2020–21 are 100 rupee notes. After this, notes of 500 and 50 have been caught the most. 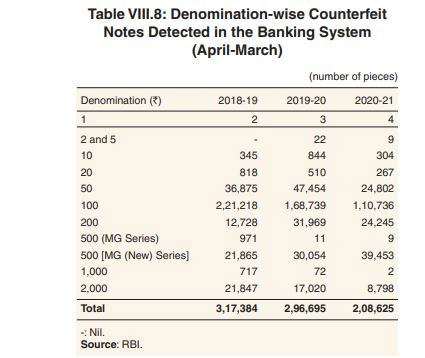 Is the fake currency kept in your purse? More than 2 lakh fake notes caught in 1 year

The biggest threat on the 2000 note