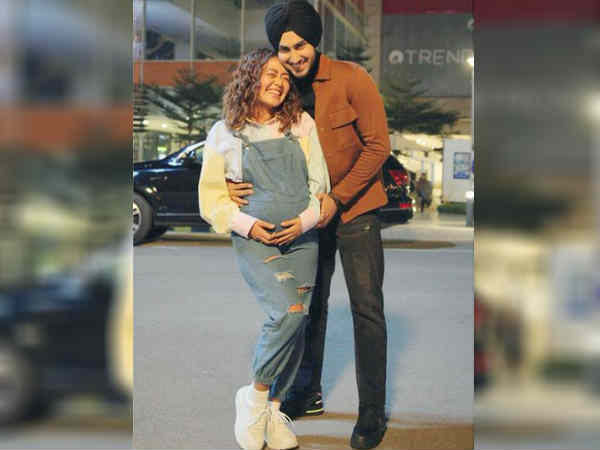 Is publicity news of Neha Kakkar’s pregnancy, promoting the next song?

Significantly, Neha Kakkar recently confirmed on Kapil Sharma’s show that she and Rohanpreet met for a project in August and then both decided to get married immediately.

Only had to marry

Neha said about her love story that Rohanpreet wanted to date her but Neha did not want to date anyone anymore. She only wanted to get married and settle down.

Got away and took the decision again

When Neha talked about marriage, the conversation between her and Rohanpreet stopped. But after some time, Rohan made it clear that he cannot live without Neha. After this both of them told their families and decided to get married.

When Neha Kakkar first introduced Rohanpreet on her social media with the Nehru Da Vyah hashtag, everyone was shocked. No one was able to understand that Neha was promoting one of her songs or that she was really about to take seven rounds.

But Neha Kakkar finally got married to Rohanpreet Singh. Fans were very happy to see their pictures and congratulated them for reaching this new stage of life.

By the way, Neha Dhupia was also trolled for her wedding legends. While one of her looks was inspired by Virat-Anushka’s wedding, the other lehenga was like Priyanka Chopra’s wedding lehenga.

After being quite a troll, Neha Kakkar released a statement on her social media stating that her wedding outfits were a gift from Sabyasachi brides.

Tony is going to be an uncle

On the announcement post of Neha Kakkar’s pregnancy, her brother Tony Kakkar also wrote that he is going to be an uncle. Now it is not known whether this news is true even this time or really just Neha is taking the support of publicity to promote a song.