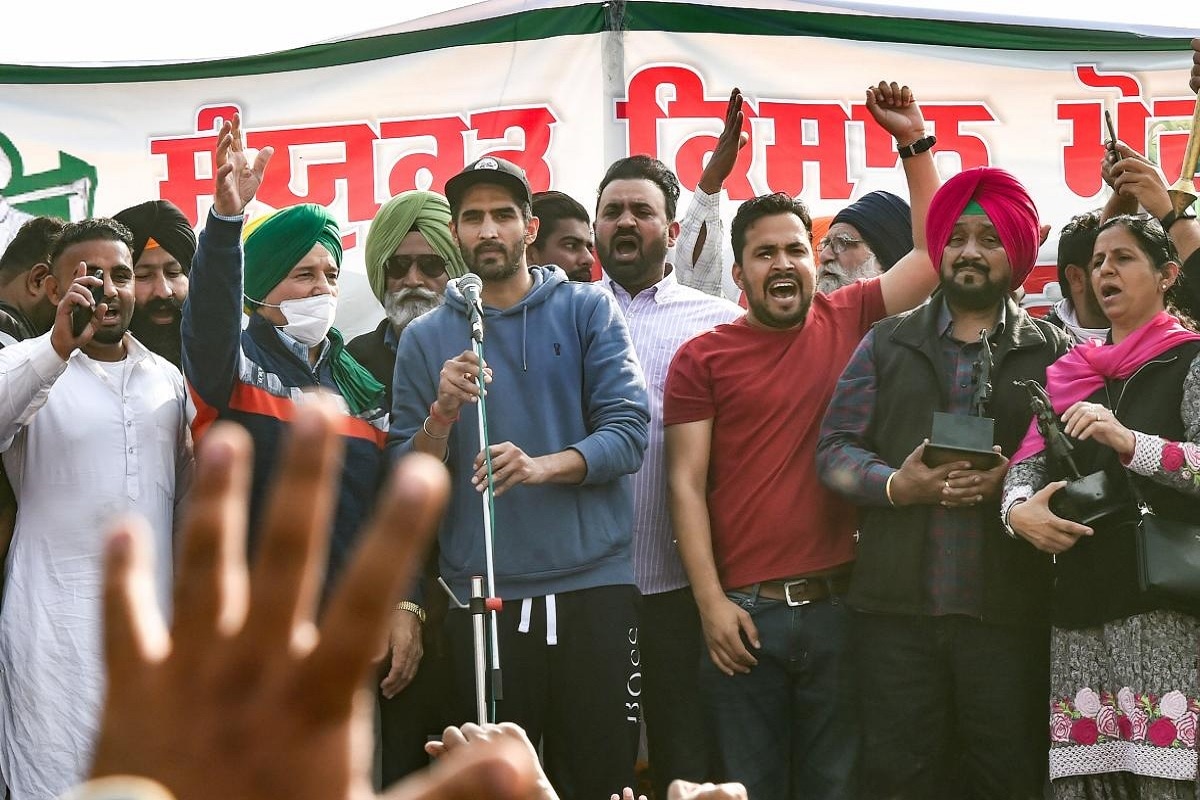 IOA said to players who threatened to return the award, look at both the award and the farmer movement separately

Vijender Singh went among them on Sunday, supporting the peasant movement

Showing their solidarity towards the farmers, some players from Punjab and Haryana including Khel Ratna Award winner Vijender Singh had threatened to return their National Sports Awards.

new Delhi. The Indian Olympic Association (IOA) urged sportspersons supporting the opposition to the new agricultural laws to continue to rely on the government to resolve the deadlock, saying that they should see their national honors and protest as two different needed.

Showing their solidarity towards the farmers, some players from Punjab and Haryana, including the Khel Ratna Award winner Vijender Singh, threatened to return their National Sports Awards. IOA President Narinder Batra and General Secretary Rajiv Mehta said in a joint statement that the players were recently seen announcing their national awards in support of the current farmer issue. The National Award and the issue of farmers are two different things.

He said that every Indian, including us, loves and supports the farmers and we always want our farmer community to be happy, because they are the donors of our country. IOA officials hoped for an early resolution of the issue and urged the players to wait for the outcome of the dialogue between the government and farmer leaders.Read also:

He said that negotiations are going on between the government and farmer leaders and we hope to resolve this matter soon. At such a time, we should trust our government and the farmer leaders participating in the negotiations. Led by former Asian Games two-time gold medalist Kartar Singh, some players from Punjab marched towards Rashtrapati Bhavan to return the ’35 National Sports Awards’, showing solidarity with the farmers, but the police kept them on the way. stopped.