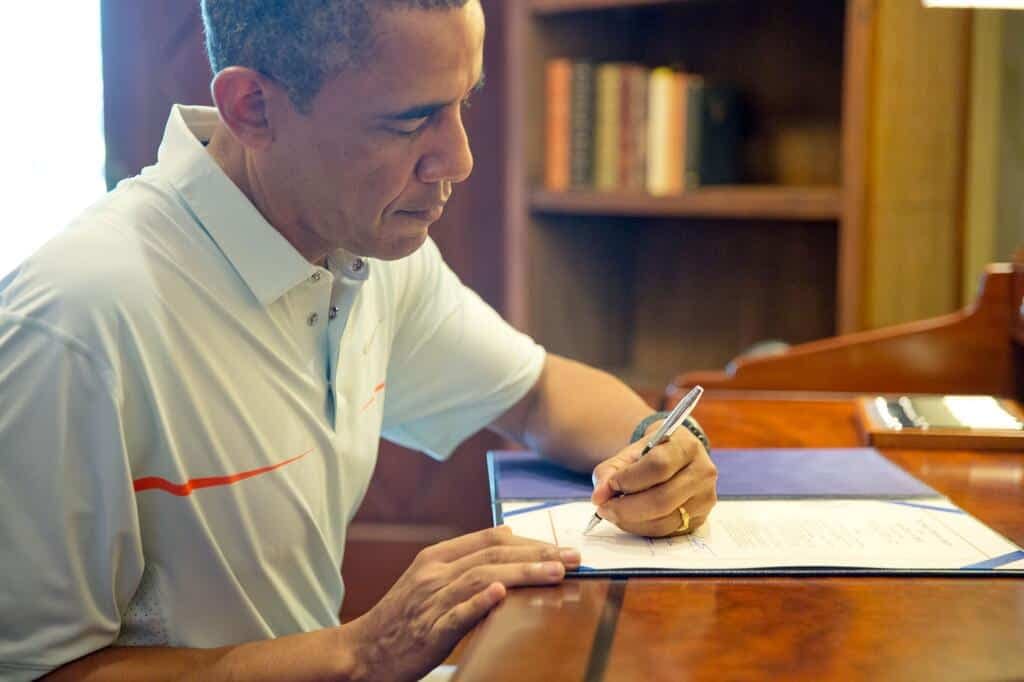 International left-handers day 2020: its history, importance and some interesting facts

International left-handers day 2020: know its history, importance and some interesting facts related to this day

Hello friends, today is International Left-Handers Day. This day is for those who write with the left hand and whose work is done with the left hand. It started in the year 1991 and is celebrated on 13 August every year. The purpose of declaring this day was to end the inferiority complex in those people, who had to face jokes in front of many people due to being left-handed.

What is the history of this day International left-handers day: 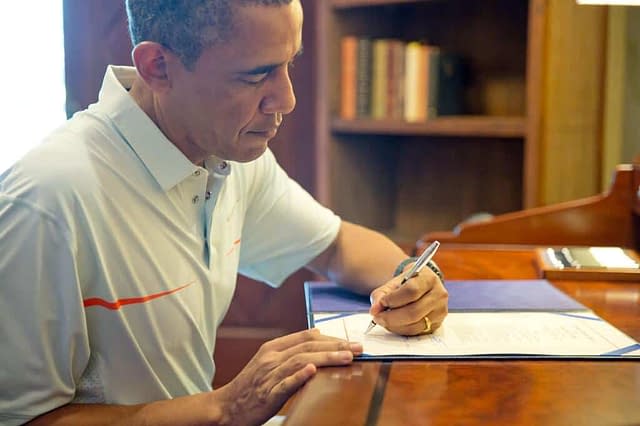 What is the significance of this day:

The purpose of celebrating this day is to raise awareness about the struggles and challenges of the left hand in the world of the right hand. Understanding the difficulties they face in their everyday life, such as how to walk them on the right side of the road, how to use things designed for the right hand, etc. International Left-Handers Day is celebrated to end discrimination against left-handers.

These personality is famous in the world for different reasons:

This day, which started with the aim of creating awareness among people and presenting them well, has got a new place today. Today, the world knows about not one, but many people, who are left-handed and who have gained prominence in the world for different reasons. Let’s know about those figures: