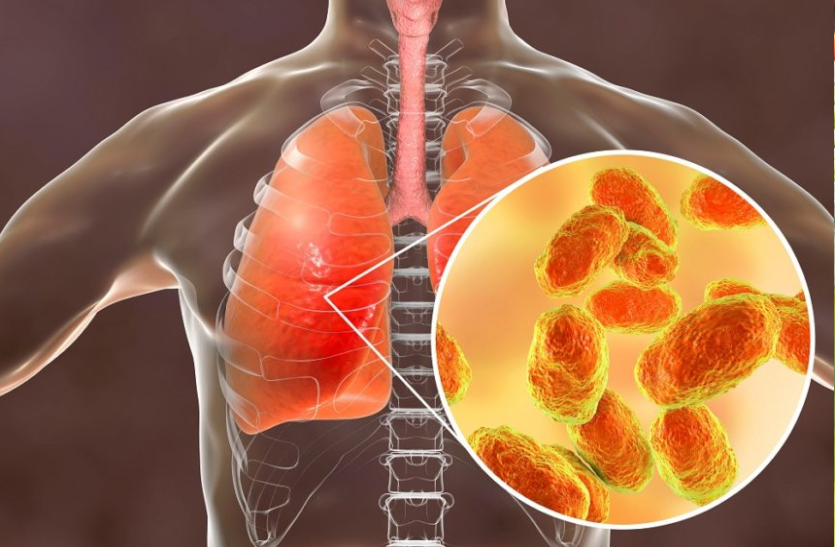 Influenza infection may increase the risk of bacterial pneumonia

London . A research has revealed that there is a risk of bacterial pneumonia from influenza infection, which causes many lives worldwide every year.

The research, published in the PNAS journal, was tested on an animal model, which resulted in the release of cells that normally protect cells, including antioxidants and other nutrients, such as vitamin C, from the blood, causing an environment in the lungs Is formed, where bacteria are expected to flourish. These bacteria increase their production of the bacterial enzyme HTRA by creating an environment that is habitable. The presence of HTRA in the body causes the immune system to weaken and also promotes the growth of bacteria in influenza infected airways. Lack of this enzyme prevents bacterial growth.

Birgitta Heinrichs Normark, author of research from the Karolinska Institute in Sweden, stated that the ability of pneumococcus to thrive in the lower airways during influenza infection depends on a nutrient-rich environment with more antioxidants, as during viral infections. is. At the same time, its ability to protect bacteria in this environment from being molded and from the immune system is enhanced. “

Research results have shown how bacteria integrate with their adapted environments in the lungs, as well as using the results of this research to find new therapies for dual infections between influenza virus and pneumococcal bacteria. can go.
Another author of the research, Vicky Sender, said, “The HTRA enzyme is a protease that weakens the immune system and allows pneumococcal bacteria to get into the protective layers of cells inside the airways. This may make it likely That protease inhibitors may be used to prevent the spread of pneumococcal into the lung. “

Although it is still unclear whether the Kovid-19 patient is susceptible to any such bacterial infection or not, the researchers believe? That such a procedure can potentially be found in critically ill patients with Kovid-19. Henriques Nomark said, “Regardless of the cause, inflammation in the lungs leads to an increase in the leakage of nutrients and antioxidants, which leads to the growth of bacteria’s habitable environment.”