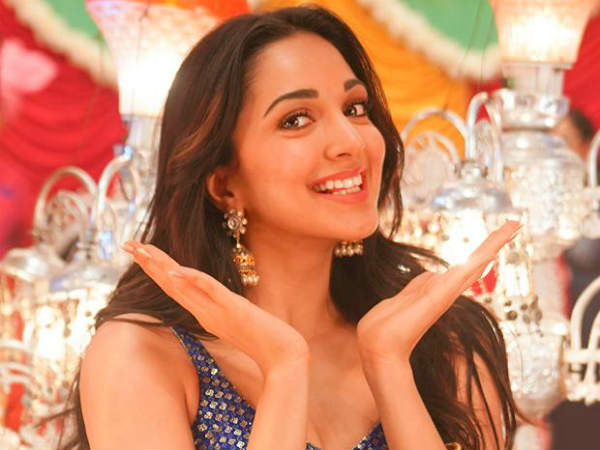 Talking about overseas business, Indu’s youth performance there was not much. By the first weekend, the film was able to garner around Rs 5.79 lakh in Australia, around Rs 1.65 lakh in New Zealand and Rs 1.92 lakh in Fiji.

Theaters were closed for 8 months

However, Corona’s influence on the box office collection continues to be on par. The cinemas have been opened back after being closed for 8 months, but it will take time to get back on track again.

Since 15 October, the central government has given permission to open a cinema hall with 50 per cent capacity .. But due to the outbreak of Kovid-19, the audience is still hesitant to go to theaters.

In such a situation, there is a need to bring a blockbuster film, which can pull the cinematographers to the theater.

At the same time, during lockdown, OTT has created such a penetration among the audience that it is not easy to divert their attention. There are many platforms like Amazon Prime, Netflix, Disney Plus Hotstar and Zee5 .. on which the content is available.