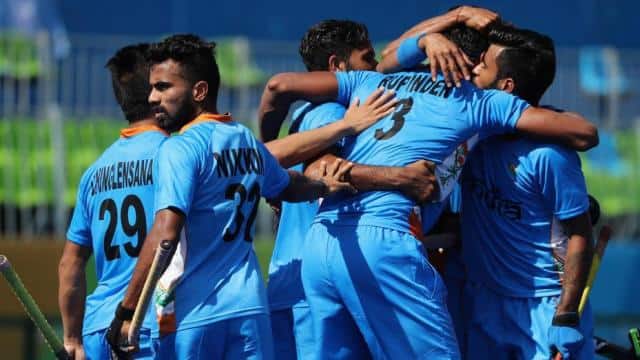 Indian men and women hockey teams finished 2020 in the International Rankings with fourth and ninth place respectively, as the game was affected due to the Kovid-19 epidemic. The International Hockey Federation (FIH) on Monday confirmed Belgium topped the men’s team and the Netherlands in the world rankings among women. In January this year, FIH introduced a new match-based system for calculating world rankings. During the FIH Pro League matches at the beginning of the year, the rankings fluctuated, but in March, sports activity came to a standstill due to the Corona virus epidemic.

According to a statement released by the FIH, the brief but spectacular return of the competition between September and November saw exchange of points between the male and female national teams of Belgium, Germany, the Netherlands and Great Britain. In the FIH World Rankings for Men’s Teams, World and European champions Belgium (2496.88 points) are placed first, 2019 FIH Hockey Pro League winners Australia (2385.70 points) second, Netherlands (2257.96 points) and India (2063.78 points) are in fourth place.

BBC selected Lewis Hamilton as the best player of the year