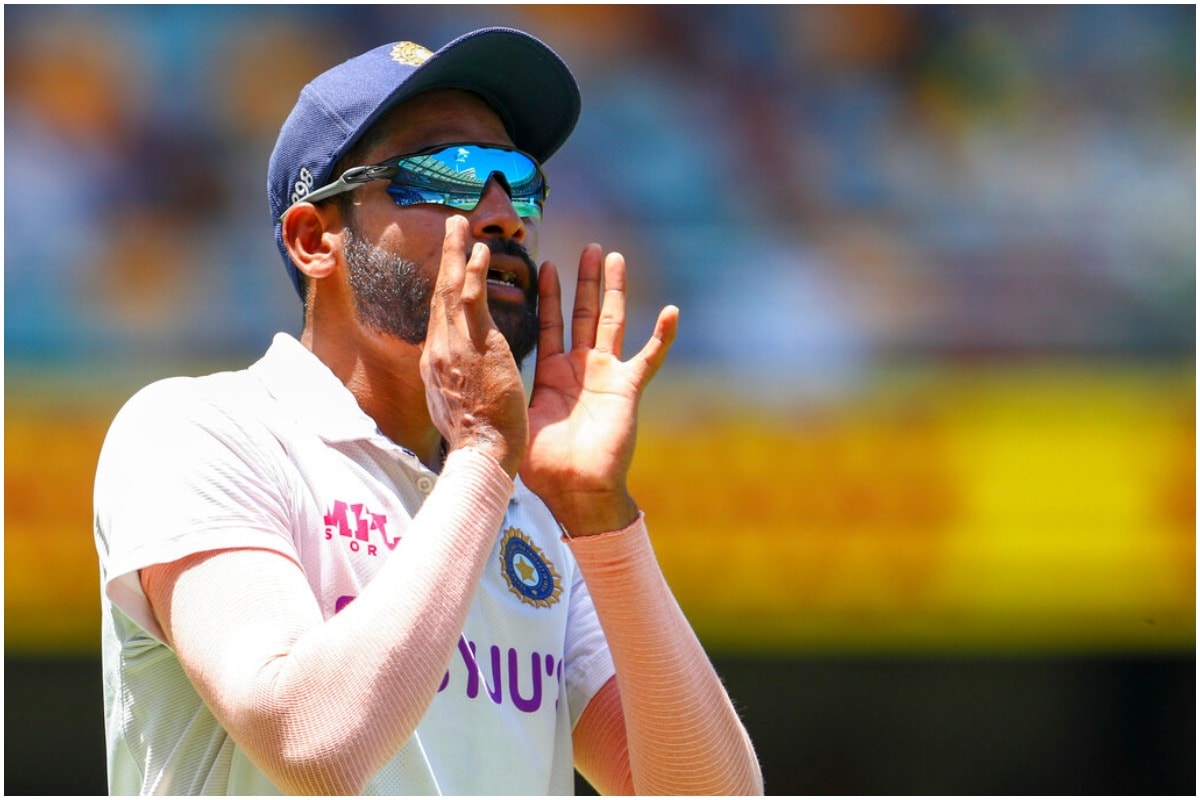 IND VS ENG: Mohammed Siraj, who knew the lack of the root, implicated in the trap

New Delhi. India’s fast bowler Mohammed Siraj was tempted to dismiss England captain Joe Root on the first day of the fourth and final cricket test as he devised precise tactics to dismiss the captain of the opposing team. Siraj lbw to Root on the inswinging ball. Siraj said about this wicket, ‘I was planning to get out the route by throwing balls moving outwards. And at the beginning of the new over, I thought that I would bring a ball inside. I got great satisfaction by implementing the strategy. It was fun.’

The Indian fast bowler similarly sensed the weakness of Johnny Bairstow on the inside ball and sent him to the pavilion on the ball coming in at more than 146 km per hour. Siraj said, ‘I was not bowling fast enough to Bairstow in the beginning but all the footage I have seen of him, he swings inwards and gets out on the ball. So I wanted to bowl on a line and length and constantly bring the ball in and it worked.

Ranji Trophy experience beneficial-Siraj
On the first day, Virat Kohli used Siraj mostly in a small spell and his plan was to bowl continuously with the same line and length to create pressure. Siraj said, ‘Since the time of Ranji Trophy, we have learned to bowl with a good line and length and especially by using a lot of things at one place. It all depends on patience.Deacock, who was removed from the captaincy of South Africa, these two players got the command of the team